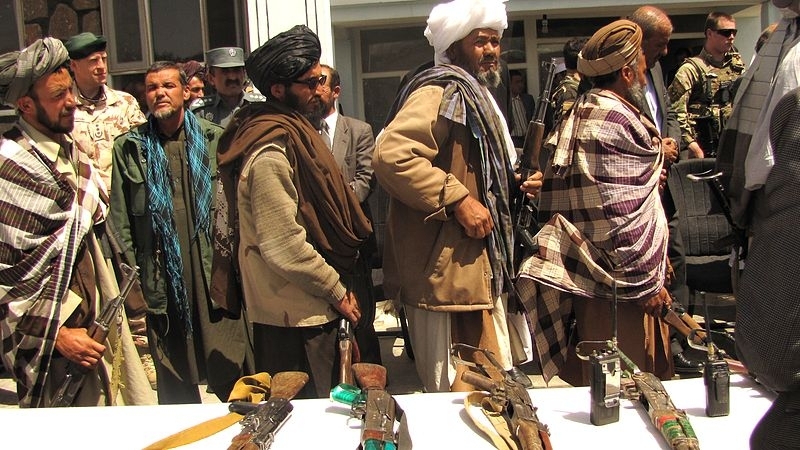 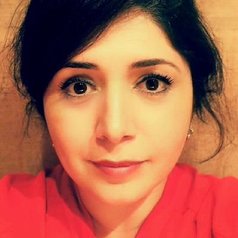 When the Taliban was in power between 1996 and 2001, women’s rights to education and employment were brutally violated. They could only go out in public if accompanied by a male relative and, even then, had to be fully covered with a burqa. There was severe punishment for disobeying these strict rules.

In the 20 years since the Taliban was ousted, Afghan women have fought for their own rights and have taken a proactive role in the development of human rights in their nation – including the establishment of Afghanistan Independent Human Rights Commission.

Under the government that has just been toppled, there was a Ministry of Women’s Affairs and, in 2009, a landmark law was passed to address violence against women. Afghanistan has also become a signatory to several international human rights instruments, such as the Convention on the Elimination of All Forms of Discrimination against Women. Now that the Taliban has once again taken over, women fear the worst.

Despite progress, the World Health Organization estimates that almost 90% of women in Afghanistan have experienced at least one form of domestic violence and that 17% have experienced sexual violence. This high rate of violence is rooted in cultural values but is also enabled by the way laws are structured and justice is delivered.

Women are often unable to access justice on the same terms as men, be that through formal or informal dispute resolution mechanisms. For example, if an Afghan woman decides to take legal action under the landmark law Elimination of Violence Against Women, she will often face violence from a family member for trying to stand up for her rights.

In many cases, husbands, family members, police, lawyers and judges discourage women from taking legal action. Many women report sexual assault via abusive vaginal examinations, or “virginity tests”, during court procedures. The virginity examination is a routine part of criminal proceedings when women are accused of moral crimes, including sex outside of marriage. In many cases women’s sexual histories are used in court as evidence to justify long prison terms.

Both men and women face delays and a lack of support when seeking legal representation in Afghanistan but women find it even harder because of discriminatory cultural norms and a lack of family support. Women are likely to have a lower level of literacy, lack of information about how the justice system works and have limited access to financial resources. Being dependent on male breadwinners is an important barrier in taking legal action.

In addition to formal obstacles, women face strong societal pressure to resolve marital disputes via informal justice mechanisms such as jirgas(an assembly of local leaders) and shura (a consultation process) – even though these offer them little protection. Women must be represented by a male family member in informal community dispute resolution gatherings so don’t have the freedom to speak for themselves. And some mechanisms of dispute resolution based on restorative principles, such as the exchange of women between tribes to resolve a disputes, are fundamentally discriminatory to women.

While the situation in Afghanistan has been difficult for women over the past two decades, there was at least a shift in the right direction and support for change among many important people.

The justice system operated by the Taliban, by contrast, is likely to wilfully violate the constitutional and international protections that are in place to support women. With the international community in retreat, there will be no one to stop the new regime from dismantling these protections. It took significant political pressure to push ahead with what reforms have taken place. That will now disappear altogether.

One major concern is the future of the many women’s rights organisations and other civil society groups that have been operating in Afghanistan until now. International charities and foreign embassies have supported their work on the ground but are now leaving them vulnerable.

The Afghan legal system is highly complex. It is based on religious values, custom and tribal values, often resulting in discriminatory processes. Women, can, for example, be imprisoned for zina (moral crimes) that can include “running away from home” in domestic violence cases.

Even when a court rules in favour of a woman, she may still face violence at the hands of her own family. Patriarchal norms and socio-cultural values carry a great deal of weight and often prevent women from accessing the public sphere – such as courts and police stations – without the accompaniment of male guardians. Taking legal action against spouses is often perceived as a shameful taboo.

These practices continue despite two decades of progress. Now it seems more likely that such practices will become the norm under the Taliban. Their recent statement declares: “We are going to allow women to work and study within our frameworks”. This leaves open the question: what is the framework being offered?

The women who lived under the Taliban 20 years ago remember with fear their extreme interpretation of Sharia law. These women have little faith that the new regime will be any different. As a female academic working on access to justice, it’s unbearable to imagine what it would feel like to live under the Taliban’s misogynist rule, where men will be able to spin patriarchal narratives from religious laws.