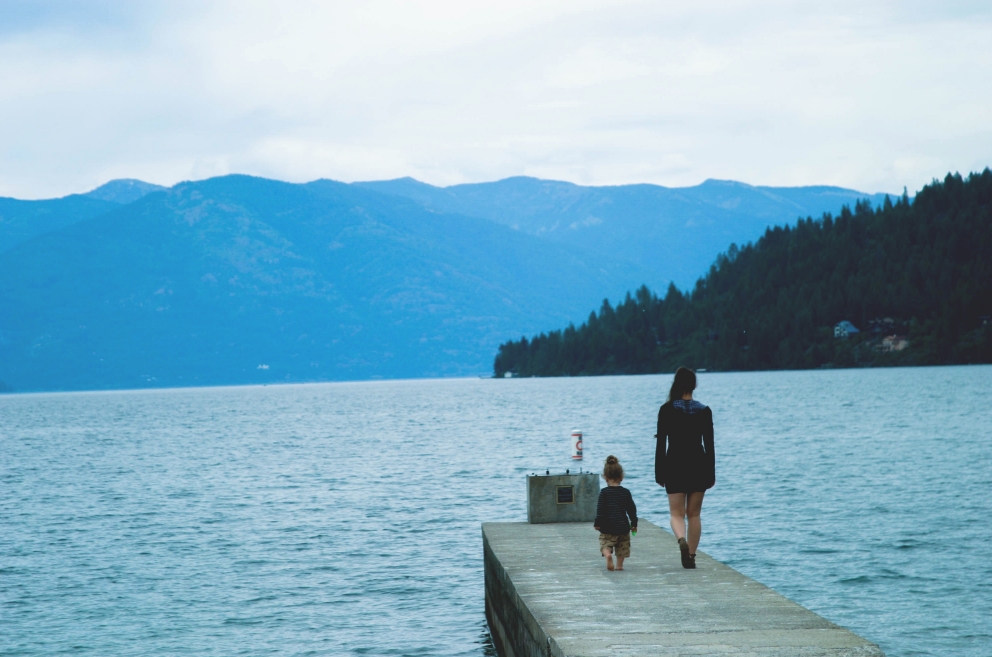 It's important to have age-appropriate dialogue with children about death. Micah. H/Unsplash, CC BY 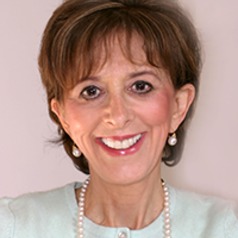 Our society is death-phobic, a particularly harmful trait when it comes to helping children process the death of someone close to them. Adults often feel uncomfortable discussing death with children. They might consciously or unconsciously inhibit tears or other emotions, assuming they are protecting those too young to understand the weighty concept.

But age-appropriate discussions about death allow children to share thoughts and feelings they inevitably have when someone they know dies. Helping them normalise these can best be done by understanding children’s perceptions of death at varying developmental stages.

As children develop, their understanding of death changes and expands. In 1948, psychologist Maria Nagy presented a pioneering study that found a relationship between age and a child’s comprehension of death. The study showed three distinct stages.

Children between the ages of three and five, she argued, tended to deny death as a final process but associated it with a journey from which someone would return.

In the second stage, between the ages of five and nine, children understood that death was final but kept the knowledge at a distance. They also thought if they were clever about it, they could trick death and avoid it.

The third and final stage was when children were nine and ten. At this point, they understood death was inevitable and affected everyone, including themselves. Children’s understanding of death expands as they grow and develop. Michal Parzuchowski/Unsplash, CC BY

Nagy’s study relates well to clinical psychologist Jean Piaget’s work, which is drawn on by many child psychologists and educators.

Research exploring how bereaved children maintained connection to their parents in the year following their death found that, out of 125 young people in the study, 92 (74%) believed their parents were in a place called heaven.

The findings underscored the importance of helping children put their relationship with the deceased in a new perspective, rather than encouraging them to separate from it. Supporting a child’s reconstruction of a dead parent includes strategies of connection such as locating the deceased, experiencing the deceased, reaching out to the deceased and using linking objects.

An example of maintaining this connection was a story 11-year-old Michelle wrote and a picture she drew about heaven after her mum died in a car crash. These made her feel comforted and safe as she was able to hold a positive image of where her mother was. Michelle’s vision was illustrated like this:

There are lots of castles where only the great live, like my mum … My mum loved to dance. I think she’s dancing in heaven.

Adults can follow a generic model to support bereaved children. First, they should tell children the truth about death, considering their developmental stage and understanding.

This could mean using phrases such as:

Usually people die when they are very very old or very very sick, or their bodies are so injured the doctors and hospitals can’t help, and a person’s body stops working.

When it comes to very young children, it is useful to use concrete language and images while avoiding cliches that can inhibit the grief process. If we tell little Johnny that grandpa went on a long journey, he might imagine grandpa coming back or ask why he didn’t say goodbye.

It is helpful to become aware of common signs of grieving children, such as: wanting to appear normal, telling and retelling their story, speaking of the loved one in the present and worrying about their health or the health of others. Adults can encourage kids to use rituals to work through grief. They can say a prayer, send off a balloon, sing a song, plant a flower, write a poem or bury a dog bone. Grieving children can express themselves through memory books, memory boxes, photos and even memory emails.

Girls and boys may have a restricted verbal ability for sharing feelings and a limited emotional capacity to tolerate the pain of loss, but they can communicate their feelings, wishes and fears through play. Play therapy can include using imagination and interacting with toy props. A toy telephone can stimulate a child’s dialogue with a loved one.

Childhood grief and loss cover the gamut of life issues but we can empower them by offering age-appropriate language and grief interventions that open safe exploration and communication of feelings.

Linda Goldman does not work for, consult, own shares in or receive funding from any company or organization that would benefit from this article, and has disclosed no relevant affiliations beyond the academic appointment above.