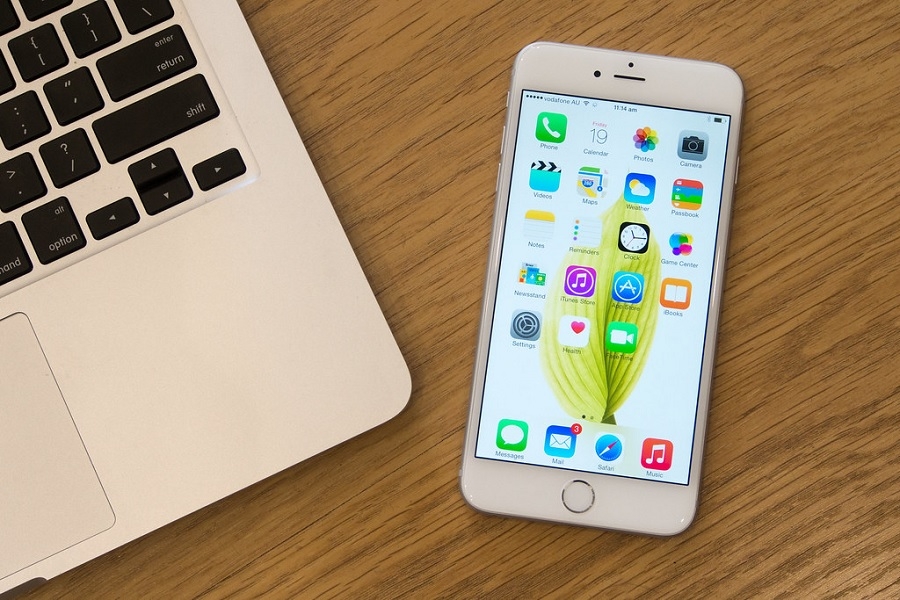 Seen in the photo is an iPhone 6 Plus | Photo by Omar Jordan Fawahl (licensed under Creative Commons [https://creativecommons.org/licenses/by-sa/2.0/]) via Flickr.com

Many avid fans of Apple software products have been quite disappointed with the quality of iOS 13. The company has already released several patches and updates to its latest mobile operating system at a faster pace than normal. It also meant that Apple has been signing off versions of iOS 13 very quick, which could be a bummer to those who loves iOS jailbreaks.

The iOS jailbreaking community is thriving in the previous months as significant exploits have been discovered recently. Newer versions of iOS jailbreaks have been released publicly since iOS 13 went live in fall. Now, there are reports that the iOS 13.2 jailbreak is already ready to be installed.

The popular developer known as qwertyoruiopz on Twitter recently teased a jailbroken device using the Cydia tool running on iOS 13.2 just before Halloween. The official version of iOS 13.2 only went live on Oct. 28. So qwertyoruiopz’s teaser was undeniably well-received.

About a week later, fellow developers within the iOS jailbreaking community provided an update on the iOS 13.2 jailbreak’s public release. Qwertyoruiopz reportedly wants to make it public between Nov. 7 and 8, and that could mean the latest jailbreak update would be available this weekend. But it is still best to wait for a further official announcement from qwertyoruiopz.

‘Forever jailbreak’ is set for public release this weekend?

One reason why there is a high hope for the Nov. 7-8 release date window to be true is that it was retweeted by developer axiomX. It is uncertain, though, if it pertains to iOS 13.2 jailbreak, but the upcoming update was dubbed as a “forever jailbreak.”

All the buzz that the jailbreaking community has been getting recently can be attributed to the work of axiomX. He was the security researchers who discovered and released the now very popular “permanent unpatchable bootrom exploit,” he called checkm8.

Most generations of iPhones and iPads are vulnerable: from iPhone 4S (A5 chip) to iPhone 8 and iPhone X (A11 chip). https://t.co/dQJtXb78sG

Using this exploit, devices powered by A5 to A11 chips can be jailbroken, and the Cupertino, California tech giant is not expected to come up with any fix for the vulnerability. Devices running on the said processors include devices released between iPhone 4S (2011) through iPhone X (2017).