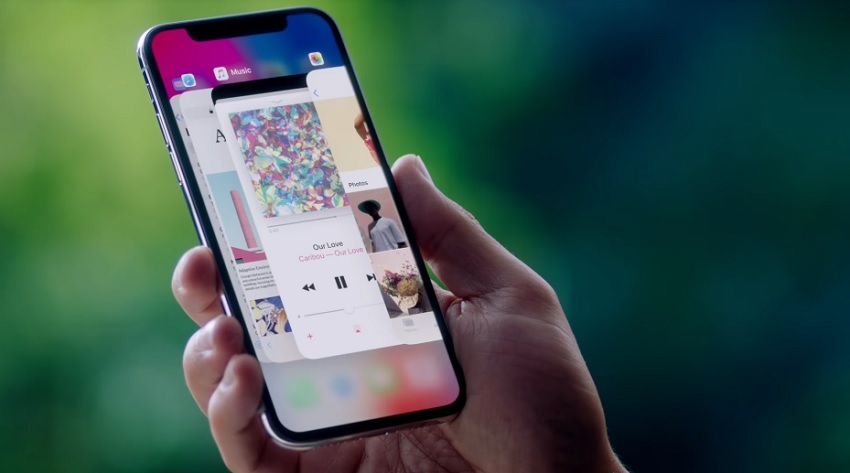 Now that iOS 13 is available on public beta, it is time for Apple fans to appreciate all the new features and improvements on device performance and various apps. Aside from the widely reported Dark Mode, revamped Photo app, and other big changes, several tiny details make the wait for iOS 13 worth it.

iOS 13 comes with a new option allowing users to drag the volume control around the screen. When a user adjusts the volume in previous iOS versions, a huge indicator pops up right in the middle of the screen. It can be quite an issue, especially when watching videos on an iPhone. With iOS 13, Apple did not only sized down that indicator but now also allows users to move it to the side for an unobstructed view.

Anyone who owns a mobile phone has had unknown callers from time to time. To those who do not want to be bothered with it, iOS 13 offers a very straightforward feature. In the Settings app, users will find a new option to “Silence Unknown Callers” within the Phone menu. All calls from numbers not registered in the Contacts, Mail, and Messages will automatically be sent to voicemail.

It is not strange for smartphone users to forget closing tabs on their mobile browsers until one day they find out that a page they visited some weeks ago is still open on Safari. iOS 13 comes with a simple solution to this. The next software update will include an option to close Safari tabs either manually or automatically after a day, a week, or a month. This option can be found on Settings > Safari > Tabs.

Over the years, Apple has had some major issues that were ultimately blamed on the declining health of batteries on earlier released iPhones. After paying fines and learning some lessons, Apple issued software updates that would improve battery performance instead of throttling device performance and speed. That effort seems to remain in designing iOS 13.

In the Battery settings at the Settings app, iOS 13 users will find the Battery Health menu. The next software version will offer an option to “Optimized Battery Charging.” What this does is to figure out how much battery a user typically consumes. So if someone only consumes 90 percent of a fully charged battery, their devices will automatically stop charging at 90 percent. It is an ingenious way also to prevent frequent overcharging that contributes to the fast aging of battery packs. iOS 13 will be released in Fall 2019.