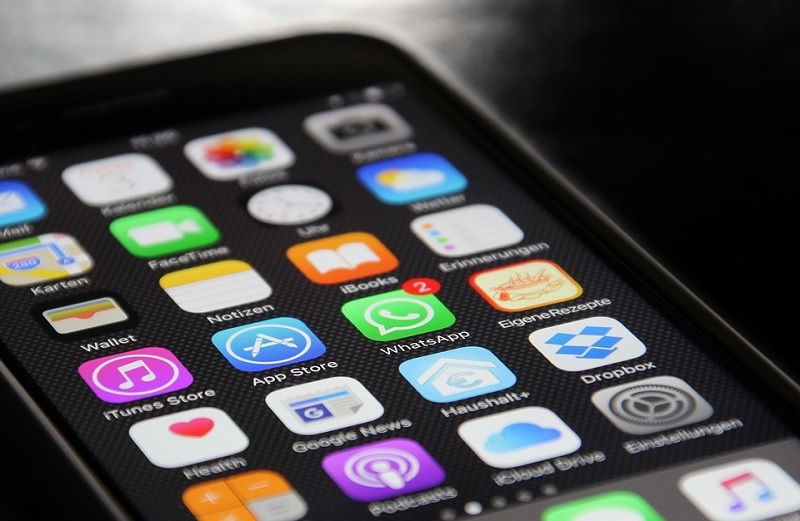 Apple has just released the second beta of iOS 13 and iPadOS on Monday. Aside from the new features and bug fixes it comes with, many are likely wondering if it is available for those who are not app developers.

Unfortunately, iOS 13 beta 2 is not YET available to the public. In the official article for the software update, Apple wrote, “This version is intended exclusively for software developers to test their apps and start adopting the new technologies in iOS. Make sure to back up your device and install only on systems you are prepared to erase if necessary.”

On the bright side, Apple fans who do not mind taking a few risks — which the company refers to as “thrill seekers” — will not have to wait long before getting access to the iOS 13 beta program. “If you’re interested in living on the edge and trying out the great new features in iOS & iPadOS 13, we strongly advise waiting for the many bug fixes and refinements coming to the public beta later this month,” Apple wrote in a follow-up note.

Several reports have been expecting Apple to come up with the iOS 13 public beta update in July. But following the iPhone maker’s statement, it means that tech fans are going to get it a little earlier than expected. Before joining the beta, everyone is advised to backup all their data. Though the upcoming update is being made available to the public, it is still most likely an unstable version of the iOS 13 since it is still too early before its official full version launch.

Along with the list of bug fixes, the iOS 13 beta 2 arrived with an array of new features. On top of the list is the availability of SMB client connection from the Files app that was missing in the first iOS 13 beta. The option to ignore Blocked Senders is now up as well in the Settings. iOS 13 is slated to launch officially in September along with the new lineup of iPhones.