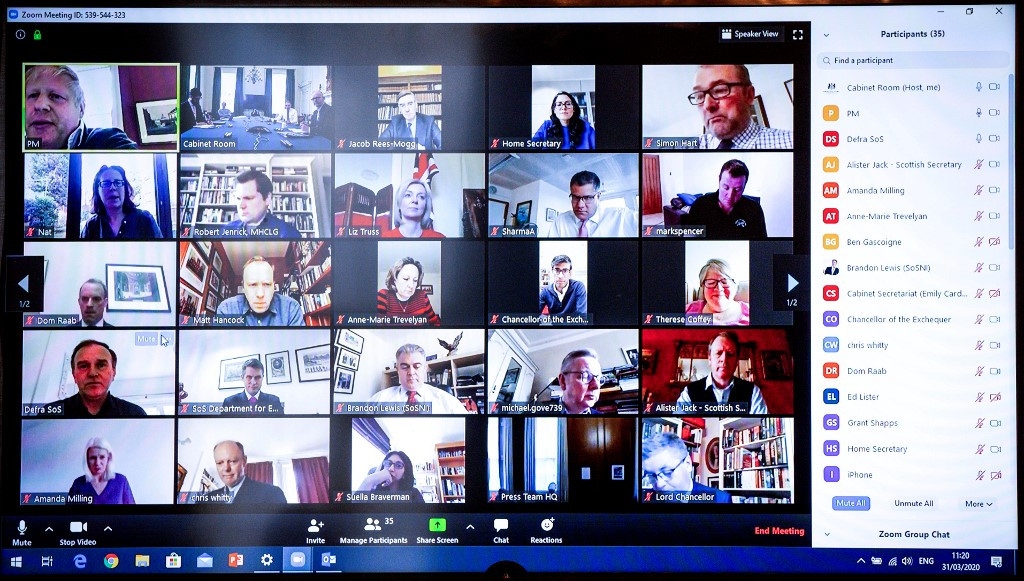 Zoom's expansion is a response to a surge in usage, with free user signups in India increasing 6700 percent between January and April this year.

According to the company's chief operating officer, Aparna Bawa, Zoom is constantly looking for growth opportunities and not to close it off to any option.

India has 700 million-plus internet users with around 500 million more to come online.

Google, Facebook, Intel, and Qualcomm have collectively poured over $16 billion into India this year.

Zoom's expansion is a response to a surge in usage, with free user signups in India increasing 6700 percent between January and April this year.

Bawa said the expansion into Bangalore aims to tap into India's engineering talent to shore up its R&D teams further.

The coronavirus pandemic boosted the demand for Zoom's video calling services as people were forced to socialize and work at home.

Daily meeting participants using Zoom soared from 10 million at the end of December to 300 million in April.

But Zoom faces pressure to dial back ties with China, where it also has a sizable workforce, including its R&D department of over 700 employees, which could expose it to market scrutiny regarding the integrity of its data security features and solution.