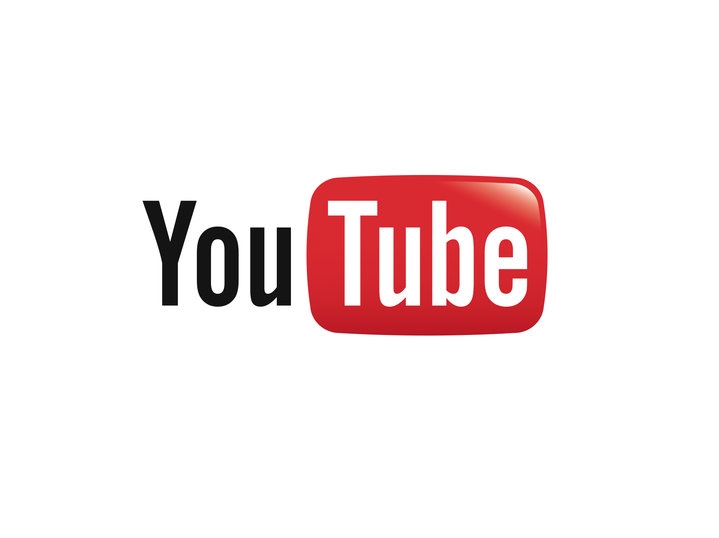 YouTube has finally restored hundreds of cryptocurrency videos that were earlier removed from the platform. Last week, dozens of content creators complained when their crypto-related clips were removed from the video-sharing site.

YouTuber Chris Dunn, who has around 210,000 subscribers and 7.5 million channel views, was one of the first content creators to complain that his crypto-related videos have been removed from the platform. According to Dunn, YouTube tagged his videos as having “harmful or dangerous content.”

Initially, YouTube declined to comment on the videos’ deletions which prompted people to speculate why some videos were banned while others were spared. “It seems that a reason why YouTube would have to go after crypto channels is any links to external websites/exchanges in video descriptions,” Omar Bham offered a theory via a tweet.

But after several days of silence, YouTube finally came forward to apologize for the incident. A spokesperson of the company said that it was all a mistake.

“With the massive volume of videos on our site, sometimes we make the wrong call,” a YouTube representative explained to Gizmodo in an email. “When it’s brought to our attention that a video has been removed mistakenly, we act quickly to reinstate it. We also offer uploaders the ability to appeal removals and we will re-review the content.”

The ban affected at least 35 cryptocurrency channels including ChrisDunnTV, Crypto Tips, BTC Sessions and Nugget News. However, YouTube spared the channels of large, well-established companies such as CNBC and CoinTelegraph.

YouTube confirmed that all affected cryptocurrency-related videos have been restored. However, it was not explained whether the erroneous flagging and the resulting deletion of the videos were due to a technical glitch or whether human error was involved. The company also did not reveal just how many channels were affected.

Some owners of cryptocurrency channels felt that YouTube has been particularly targeting them lately due to a December 10 revision to the platform’s terms of service. “YouTube may terminate your access, or your Google account’s access to all or part of the Service if YouTube believes, in its sole discretion, that provision of the Service to you is no longer commercially viable,” the new terms read.