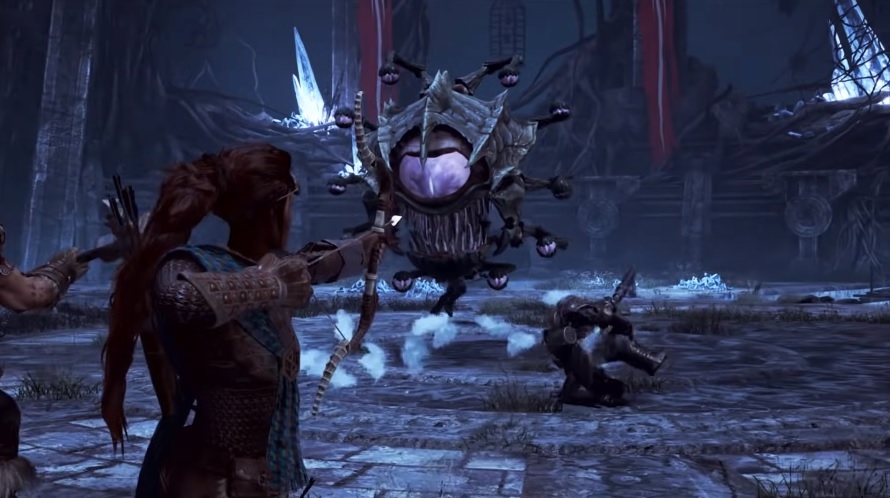 There is another game launching next month that Xbox Game Pass members do not have to buy. Developer Tuque Games has now confirmed that “Dungeons & Dragons: Dark Alliance” will be available on the subscription service at launch.

The list of third-party titles being added to the Xbox Game Pass library on their launch day is getting longer this year. The newest addition is Tuque Games’ “Dungeons & Dragons: Dark Alliance” that will be available next month.

Tuque Games Head of Studio Jeff Hattem announced an Xbox blog post on Thursday confirming that the Game Pass availability will apply to all platforms where “Dungeons & Dragons: Dark Alliance” is launching. The third-person RPG will be available to Xbox Game Pass members via PC, Xbox One, and Xbox Series X/S without additional cost.

“Dungeons & Dragons: Dark Alliance” will also be playable through eligible Android phones and tablets through the Xbox cloud. The developer confirmed PC and Xbox console fans will be able to play together via cross-play, a feature that is will go live at launch as well.

One of the core features of “Dungeons & Dragons: Dark Alliance” is its four playable characters that players can choose when they play co-op. “‘Dark Alliance’ lets you choose from four iconic heroes, the Companions of the Hall – Drizzt, Catti-brie, Bruenor, and Wulfgar – with over 50 different moves, special abilities, and team-attacks.”

The cross-play will be available in the “Dungeons & Dragons: Dark Alliance” co-op mode, where up to four players can team up and conquer Icewind Dale. But fans who prefer to complete missions and collect loots alone can also opt for the solo-player campaign. The game will be released on June 22 and it is also coming to PS4 and PS5.