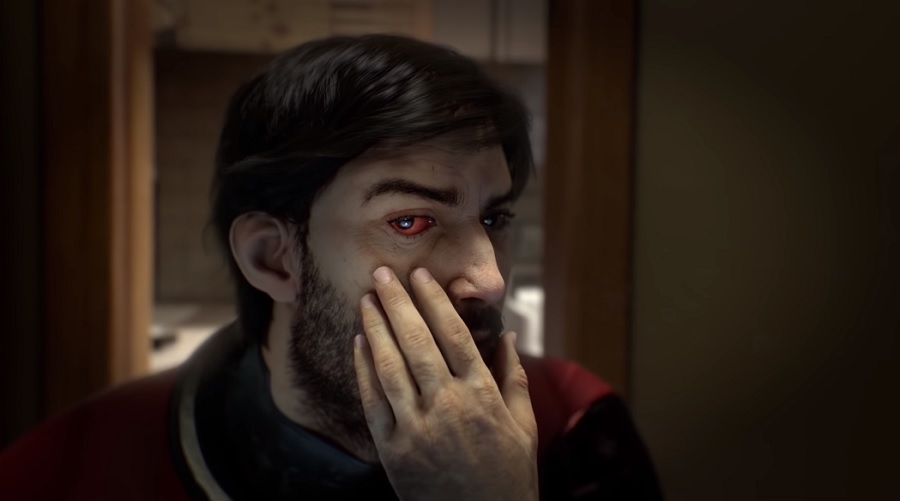 It now appears that Microsoft will beef up the Xbox Game Pass library every month by adding several titles. For the month of April, six more games will join the list including some very popular games such as “Prey” and “Monster Hunter World.”

As of this writing, “Prey” should be available on Xbox Game Pass subscribers as Xbox Wire announced it will be added on Friday, April 11. This first-person shooter game was launched in 2017 from Arkane Studios and Bethesda Softworks. Since its release, the game was praised by several critics for nailing the sci-fi theme of the plot and its gameplay. Also arriving on the platform this week is “The Golf Club 2.”

After a week, Xbox Game Pass will have “Monster Hunter World” and “The Walking Dead: A New Frontier” on Friday, April 18. The former is an action RPG released in 2018 where players are tasked to observe and go into battle against gigantic beasts. Telltale Games’ take on AMC’s popular zombie apocalypse series is an episodic graphic adventure game that introduces a completely new cast of characters.

On Wednesday, April 24, Xbox Game Pass subscribers can start their unlimited access to the “Life is Strange 2: Episode 2.” It is another episodic adventure video game played from a third-person perspective. Episode 2 was just released last January and it revolves around the fugitive Sean Diaz and his brother Daniel.

Lastly, “Resident Evil 5” completes the lineup of new Xbox Game Pass title this month. It will be added on Thursday, April 25. This game hails from Capcom’s widely followed third-person shooter series released a decade ago. It follows the adventure of Chris Redfield and Sheva Alomar and known for introducing the two-player co-op gameplay in the franchise.

Xbox Game Pass is Microsoft’s Netflix-like video game service. It currently has more than 100 games in its library that subscribers can access anytime and without time limitations. It requires a $10 monthly fee. New subscribers can avail the 14-day free trial and the promo of $1 for the first three months of subscription.