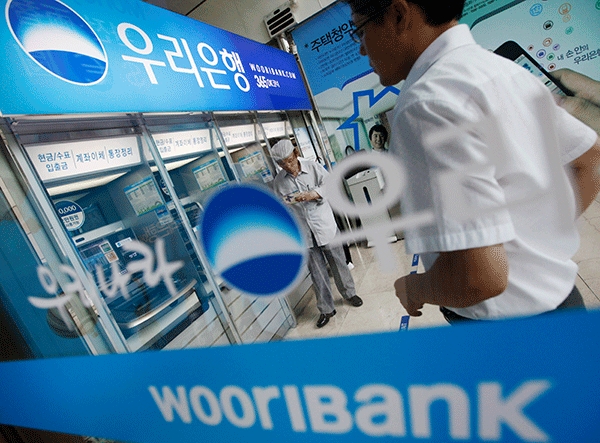 Woori Bank's net profit for the second quarter slipped 45.28 percent on-year to 682.1 billion won due to the pandemic, low-interest rate set by the central bank, and hedge fund misselling.

The bank was fined 19.7 billion won by the Financial Supervisory Service for misselling derivatives-linked products and was accused of failing to give investors adequate information.

The commercial bank's holding company, Woori Financial Group, saw its net profit for the first half of 2020 drop 44 percent to 660.5 billion won.

The Bank of Korea's decision to cut interest rate to a historic low of 0.5 percent in May added to the noticeable drop in yields on savings and checking accounts.

Commission fees from products and loans are key revenue sources for Korean banks, prompting experts to call for diversifying their options.

According to the Korea Financial Investment Association, private equity funds under management declined by 500 billion won on-month as of May came to 20.7 trillion won, which was the lowest since July 2018.