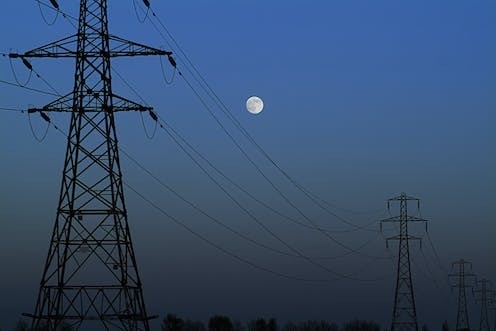 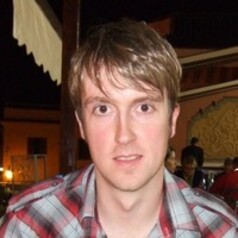 The UK could experience its first large scale blackout in decades this winter, if gas shortages combine with particularly cold weather. That’s according to the government’s “reasonable worst case scenario”, a warning which was dismissed by a No 10 spokesperson.

For blackouts to actually happen, many different factors would have to line up. The UK has control of some of these factors, such as the day-to-day running of the energy system or policies to try and reduce demand for gas and electricity at peak hours (the two are linked since about a third of the UK’s electricity is generated by burning natural gas).

Other factors are only controlled over much longer timescales and so won’t have much impact this winter – we can’t insulate millions of homes overnight, or suddenly build new power plants. And then there are factors that are largely beyond the control of those charged with keeping the lights on in the UK: climate change, weather patterns, a major gas producing country going to war.

With these limitations in mind, what might actually happen this winter in the UK? Here are three possible scenarios:

Energy demand rises significantly every winter when people need to heat and light their buildings, but the difference between an extreme and mild winter can be devastating. A milder winter will put significantly less stress on the country’s energy system and disruption becomes less likely. 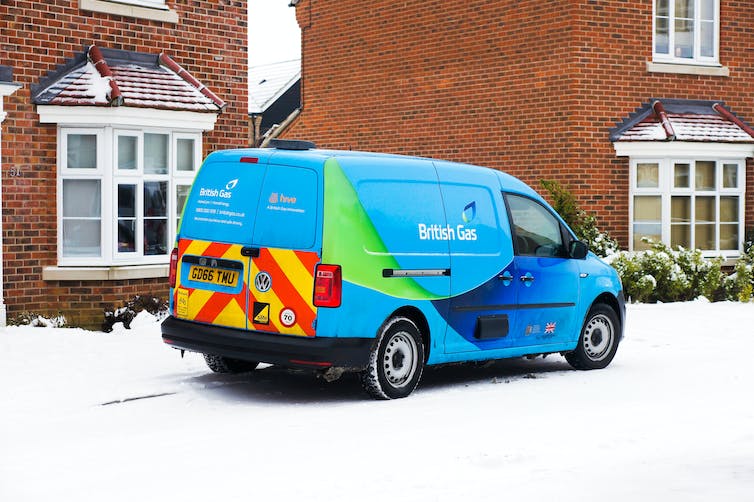 The UK’s cost of living crisis will still dominate this winter, whatever the weather and regardless of threat of blackouts. The spiralling cost of energy could therefore see demand reduced even further from what might be expected. That would help avoid energy rationing, though of course people under-heating their properties will have extremely serious consequences for health and wellbeing.

Colder temperatures combined with restrictions on the availability of gas could be the point at which network disruption becomes more noticeable to ordinary people.

The National Grid is currently projecting, based on a winter with average cold spells, that the first half of December may be the highest risk period. However it believes that its “standard operation tools” should be able to manage this. These include the use of Electricity Margin Notices, essentially a call to generators that more supply is needed. These are relatively common (there were four were last winter, for instance) but we may see many more being issued in 2022/23.

The UK’s remaining coal power plants produce an ever-diminishing share of the country’s electricity (just 2% last year). To cope with gas supply issues from Europe, it is also likely that these coal plants will have their lives extended.

A very cold winter with serious supply problems from Europe does raise the risk of power disruption significantly. While this is not entirely stepping into the unknown, and there are likely to be many comparisons to the winter of 1973/74 and its three-day week, there are significant uncertainties that make concrete predictions very difficult. For instance, we do not know exactly what several European countries will decide to do with their exports, most notably Norway and France, who will have their own challenges to deal with.

As we enter what the government refers to as a “reasonable worst case scenario”, an estimated shortfall of one sixth of peak demand could be seen for a period of days, as even reanimated coal plants are not able to cope with cold temperatures and reduced imports from Europe. It is here where more visible emergency measures such as energy rationing may take place, where gas flows in particular will require prioritisation based on need. 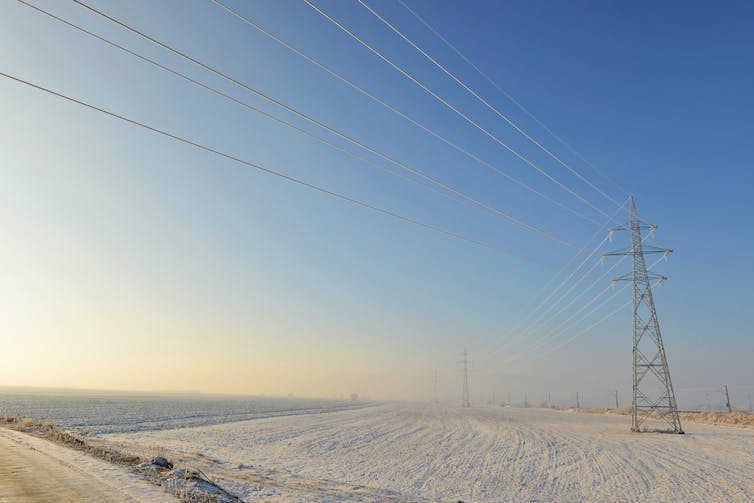 The UK is fortunate to have a relatively robust energy system, at least in terms of keeping the lights on. But we are in almost unprecedented times. There is a recognition that we are where we are and we need to get through the technical, social and economic challenges posed by this coming winter.

Longer term, the UK must address the energy inefficiency of its homes and businesses, and its reliance on fossil fuels. It must look at how to store more energy and “flatten” times of peak demand in order to change the relationship between demand and supply, while still providing all the services that we demand in our buildings, vehicles and industry.

Doing so will not stop energy crises from happening again, but it will reduce the impacts and give us more options from which to find sustainable solutions.