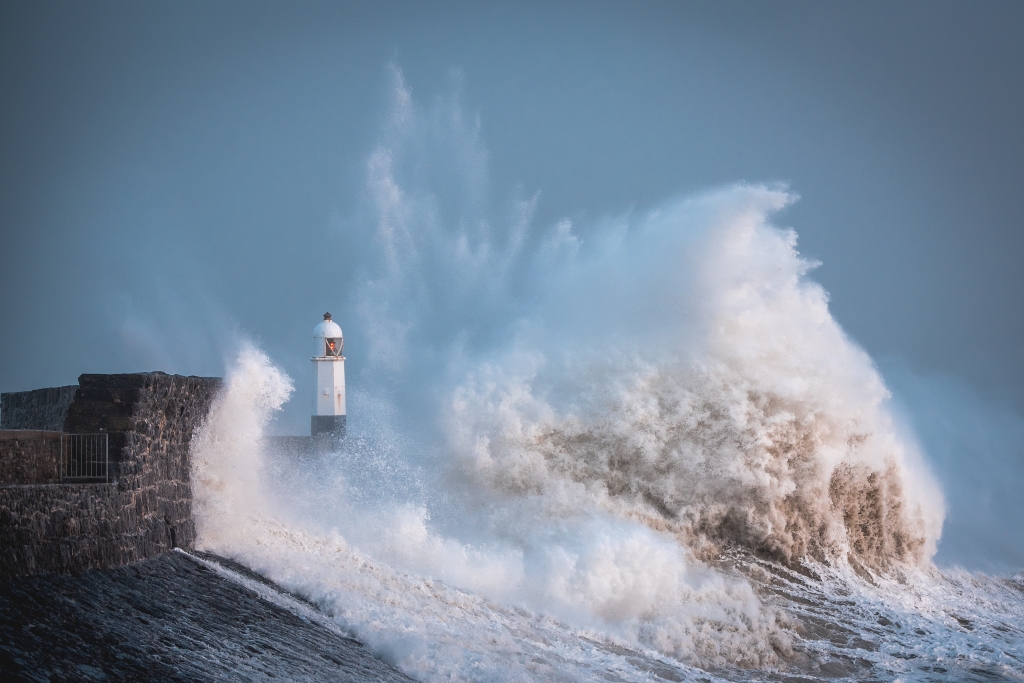 The UK is woefully unprepared for the dangers of climate change according to a report from the Climate Change Committee – an independent adviser to the UK government. Despite leading one of the wealthiest countries in the world, the report says the government is failing to prepare the public for the deadly heatwaves and catastrophic flooding that rising temperatures will bring.

The likely consequences range from premature deaths, power cuts, crop failures and water shortages. The report highlights that a number of areas require immediate attention, with 60% of the risks discussed in the report classified as urgent.

The UK has set relatively ambitious targets for mitigating climate change and recently pledged to reach 78% net zero emissions by 2035. With the near disappearance of coal from the country’s energy mix over the last decade, government ministers are fond of saying that the UK has managed to decarbonise faster than any other rich country. So why is the UK lagging so far behind in the task of retrofitting homes, climate-proofing the rail network and electrical grid and re-wetting peatlands (one of the country’s largest natural carbon sinks)? 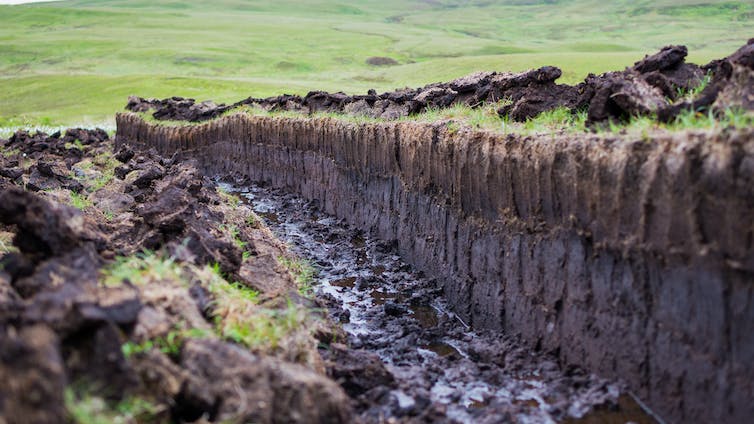 Without action to restore Britain’s peatlands, droughts could turn them from net carbon sinks to sources. Krizek Vaclav/Shutterstock

Even as climate change wreaks havoc worldwide, with record high temperatures and wildfires, most attention is paid to mitigating the crisis, with agreements and policies focused on limiting emissions. The UK is no exception. Research on the politics of climate change helps us understand why.

Prevention is less popular than cure

Climate change adaptation is often considered taboo at worst, and a secondary approach at best, among those invested in tackling climate change. This has starved it of attention from politicians.

This is compounded by the role political incentives play. Politicians and policymakers are not solely driven by the need to implement policies that work. Rather, they’re also concerned with how their policies can grow their support among the public and voters.

Research has found that the public tends to be more supportive of reactive adaptation policies, like compensating those affected by natural disasters after the fact, compared with more proactive policies, such as investing in flood protection.

After natural disasters in the US, voters were more likely to support the governing party when it focused spending on disaster relief compared to disaster preparedness. This is probably because reactive policies, such as compensation payments, are more visible and easily understood than investments with no obvious immediate benefit.

Politicians have more to gain from being seen to respond when a disaster occurs than making the necessary preparations to avoid disaster in the first place. Political incentives are not aligned in a way that encourages large-scale investment in climate change adaptation.

Even well resourced countries like the UK, which have made some progress in curbing emissions, are falling behind in preparing for the short-term consequences of climate change. The UK appears no further forward on this front compared with 2016, when the Climate Change Committee published its last report.

What does the UK’s failure to properly prepare for climate chaos mean for global adaptation efforts? Climate adaptation is often considered an economic problem that can be fixed with project funding and finance for poorer countries. The UK’s failure suggests there is another important factor. Without the right political conditions, wealth is no guarantee of preparedness.

Ensuring that money for adaptation is matched with the right political incentives is crucial for ensuring that everyone is protected against the ravages of climate change today and in the immediate future.

Liam F. Beiser-McGrath does not work for, consult, own shares in or receive funding from any company or organisation that would benefit from this article, and has disclosed no relevant affiliations beyond their academic appointment.