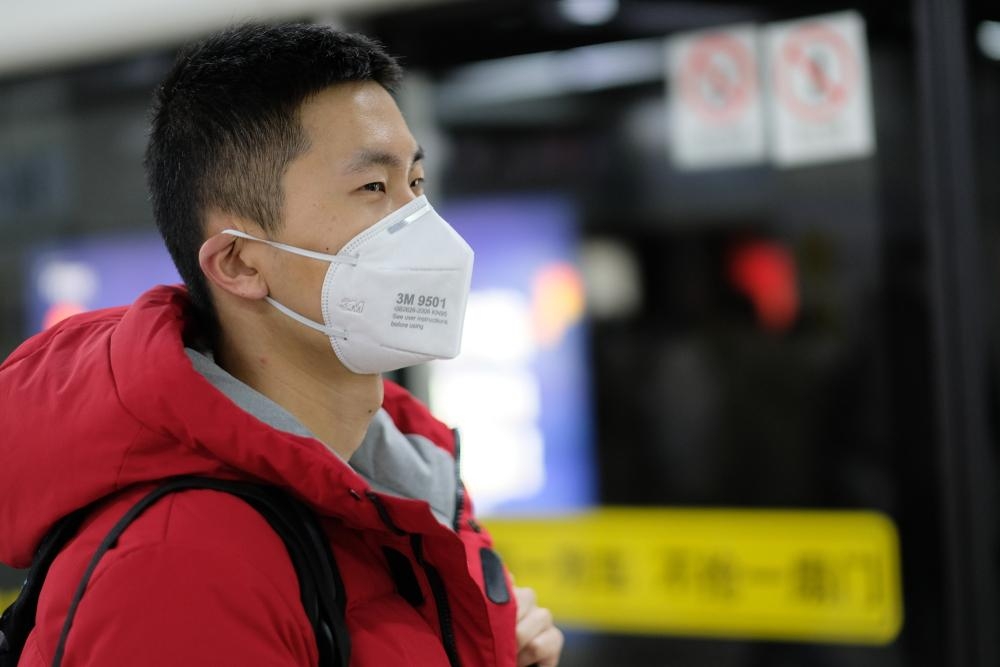 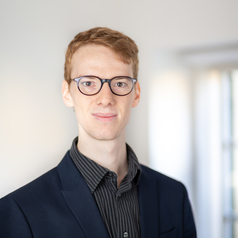 The theory that SARS-CoV-2 originally leaked out of a laboratory in Wuhan, China, is making a comeback – so much so that President Joe Biden has publicly ordered the US intelligence community to “redouble” its investigations into this hypothesis. Politicians, however, should be wary of publicly advocating the Wuhan lab-leak hypothesis. In doing so, they risk fuelling groundless and dangerous conspiracy theories.

Why might that be? The reason is not that the lab-leak theory is itself baseless and therefore unworthy of being pursued. Indeed, it was the predominant view until an investigation by the World Health Organization in February 2020 concluded that the lab-leak scenario was “extremely unlikely”, and that it was far more probable the virus had naturally spread from humans to animals.

Yet its credibility has grown in recent weeks. In light of new evidence regarding the Wuhan Institute of Virology’s research on coronaviruses, its inadequate safety practices, and the structure of the virus, many of the same sources that once dismissed the lab-leak theory as mere fantasy now regard it as plausible. Though this evidence is by no means proof, it arguably warrants further investigation.

But even if the lab-leak theory is credible and therefore worth pursuing, that doesn’t mean that politicians should publicly pursue it. In doing so, they may accidentally lend credibility to the many COVID-19 conspiracy theories that also revolve around a laboratory origin. For example, the conspiracy theory that SARS-CoV-2 is a Chinese biological weapon first created and later spread by the Wuhan Institute of Virology.

To be clear, the lab-leak theory pursued by the Biden administration differs from these conspiracy theories in important ways. For one thing, it sees the coronavirus spread as accidental, not deliberate. For another, it doesn’t lay the blame exclusively at China’s door. After all, the Wuhan Institute’s coronavirus research was partly funded by the US National Institutes of Health.

Politicians have a responsibility to consider not just whether what they’re saying is credible, but also how their words will be understood. And how their words will be understood depends importantly on how attentive their audience is. The problem is that in the era of social media, attentive readers may be in short supply. A 2016 study notably revealed that nearly 60% of stories shared on Twitter have not been read.

This matters for the lab-leak theory. A headline such as Biden Orders Investigation into Wuhan Lab-Leak Theory does not discriminate between the credible version of that theory and the conspiratorial version. The crucial differences between these two theories are therefore likely to be lost to a reader who – as many do – simply reads a headline and then shares the article.

The risk of conflation is not simply due to the audience’s inattentiveness. It also results from how the lab-leak theory has previously been reported. Until recently, it was itself categorised as a conspiracy theory. In early March 2020, for instance, a widely circulated open letter published in The Lancet condemned as “conspiracy theories” all hypotheses suggesting that SARS-CoV-2 doesn’t have a natural origin.

This meant it was lumped together with the idea that the virus was deliberately created as a biological weapon. In turn, this creates problems when politicians later try to rehabilitate the lab-leak theory: if one supposed conspiracy theory turned out to be credible, some might wonder whether other related conspiracy theories might be credible too.

The problem with conspiracy theories isn’t just that many people believe them. The bigger problem, a recent examination has shown, is that they cultivate an environment of uncertainty and disorientation. In other words, they create a situation where it’s hard to tell what is credible and what isn’t, which sources are trustworthy and which aren’t. That uncertainty alone is enormously consequential.

If, for all I know, SARS-CoV-2 might have been an act of biological warfare by a foreign state, that already shapes what I’m willing to do. For example, I might be unwilling, because of my uncertainty, to use vaccines produced by that state.

The point is that, for COVID conspiracy theories to wreak havoc, they only need to be viewed as live hypotheses – hypotheses that are up for debate. Publicly saying that the Wuhan lab-leak theory is plausible, to a distracted public, in a context rife with closely related disinformation, runs the risk of making this the case. The Biden administration may be right that the Wuhan lab-leak theory deserves a closer look. But it should be cautious, for the time being, of publicly saying as much.