Why is peace failing in the Philippines? 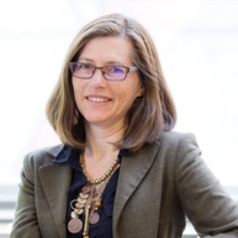 With the defeat of the Islamic State in Syria, ISIS fighters are exporting their combat to other parts of the world. One of the places they’re eyeing with interest is the Mindanao region in the southern part of the Philippines.

This area is fertile soil for radicalisation. Different clans and extremist militants struggle for control of the shadow economy of drugs, extortion, kidnapping and other sources of illicit income.

In 2017, extremist groups linked to Islamic State and previously Al-Qaeda fought a six-month battle with the Philippines government over Marawi, a city of 200,000 people, leaving it in ruins and killing more than 1,000 people.

In my research, I study countries that have emerged from civil conflicts where the inspiration to fight came from a sense of grievance and discrimination arising from identity. I examine how identity matters in the transition to the post-conflict period.

The majority of modern peace agreements fail within five years. What is causing these negotiated peace settlements to collapse?

Two nations in one country

There are approximately 5 million Muslims in the Philippines, now concentrated into a corner of the Mindanao island, plus an archipelago of smaller islands, measuring only 13,000 square kilometres. They call themselves the Moro people and believe themselves to be a nation, the Bangsamoro, that is separate from the rest of the Philippines. 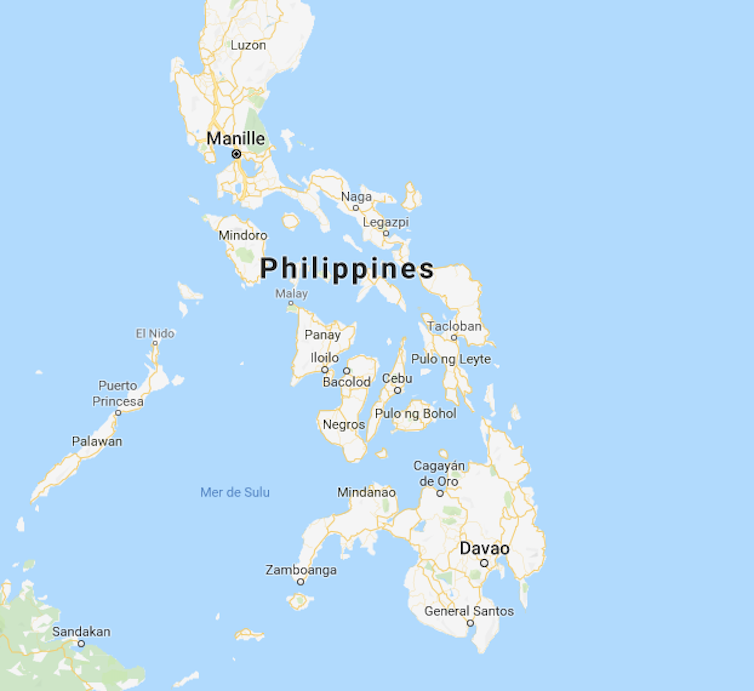 Mindano is located among the southern islands of the Philippines. Google, 2019

Originally, the Moros spread over all of Mindanao, the second-largest island in the Philippines. When the Philippines were colonised first by Spain from 1565 and then by the United States in 1898, the Moros retained their culture and languages while the rest of the country adopted Spanish and Christianity.

However, the United States began a policy of encouraging Christian settlers from the rest of the Philippines to move into Mindanao and dispossess the local people of their land. This policy was continued by the central government after independence from the United States.

By 1982, the Moros owned only 18% of the land on which they lived. Today, their region is the poorest and least-developed area in the Philippines. According to the Philippine Statistics Authority, GDP per capita is approximately US$650, about 20% of the average for the Philippines, and most people are subsistence farmers.

Since the 1970s, armed groups in the Bangsamoro area of Mindanao island have been fighting for independence, with an estimated 120,000 deaths from the conflict. Despite peace agreements with successive groups, parts of the area are still lawless and racked with violence.

Using identity markers as fuel for mobilisation and conflict onset is a well-known mechanism. A failure to deal with identity claims in peace settlements will often lead to failure. In the Philippines, the government has repeated failed to accommodate the Moros and accept that the Philippines is a multinational state where all groups have equal rights. The Moro are still a second-class minority within their own country, without their own government and without investment.

Dealing with identity claims is important. On the one hand, granting rights and autonomy to minority groups makes peace stronger because it reduces their grievances. On the other, granting autonomy helps to unite the minority group and reinforce its identity.

My research has shown that in the Philippines the grievances have not been satisfied through the peace agreements. In 1996, the government first signed a peace agreement with the Mindanao rebels. However, the expected autonomy did not take place, in part because Muslims felt that they had been subsumed into the Philippine culture.

For example, the former rebel leader ran for election but as a member of the party of the Philippine president. The region did not get the control it hoped for over its budgets, but rather was dependent on unpredictable handouts from the central government. Nor were the Moros given political representation in the central government, where political appointments were optional. Furthermore, the former rebels have been accused of using their political position only for widespread personal enrichment, while the situation of the Mindanao people was not significantly affected by the changes.

A rich breeding ground for ISIS

This peace agreement failed because it did not reduce the grievances of the Moros, but neither did it serve to unite them and bring real political representation.

Other Islamic groups have continued fighting. A peace agreement was made with one of the groups in 2014, though it was only ratified in the Philippine Congress in 2018. It remains to be seen whether the concessions in the peace agreement can create a sense of Moro unity, can reduce their sense of grievances and can improve their governance.

In the meantime, hard-line Islamist groups and rival clans fester, a rich breeding ground for ISIS fighters looking for recruits.

However, this does not need to be the outcome of an identity conflict. To understand better the processes at work, I also look at a similar situation with a very different outcome.

A better outcome in Indonesia

The westernmost tip of Indonesia is Aceh. The region is the most Islamic area of Indonesia and was the site of a long-running low-level fight for independence, which claimed up to 15,000 lives.

As in Mindanao, this is largely an identity conflict for an area that has a proud and independent history but that had become one of the poorest and most exploited areas of Indonesia. This sense of resentment was a powerful mobilising force for both fighters but also for supporters of the armed movement within the civilian population.

When peace was agreed between the government of Indonesia and the armed fighters (GAM) in 2005, the agreement granted significant autonomy to Aceh including control over revenue, local political representation, and recognition of the distinctive religious, language and cultural environment. Aceh was given powers that no other area in Indonesia has and controls itself as a self-governing and distinct entity. Since the agreement, the area has been peaceful with large-scale reconstruction and investment.

So why has the peace agreement been successful in Aceh?

My research indicates that granting identity rights augments the sense of coherence of a sub-national state. Aceh controls its own budget, can determine its own development policy, can invest in its own education system, has its own legal system, and has its own symbolic head of state. These rights, powers and institutions work together to create a sense of unity within Aceh.

The area is not without its disputes. Rival political factions attempt to win support by appealing to a narrow and hard-line view of Islamic law in order to mobilise people. Yet these disputes are contained within the political system, rather than preventing the creation of a political system, as in Mindanao. A return to violence seems inconceivable.

The peace agreement in Aceh worked because, on the one hand, it reduced the sense of grievance, reduced economic resentments and granted political power. On the other, it created a separate and unified Aceh identity. By giving wide-ranging recognition to Aceh, the government of Indonesia defused the resentment against the central government.

Identity is widely used as a way to mobilise fighters. Concessions over identity can also work to create peace, by tackling grievances, but also by creating a more coherent sense of identity. Governments are often scared to recognise minority groups, believing that giving them rights will create a desire for more autonomy.

Created in 2007 to help accelerate and share scientific knowledge on key societal issues, the AXA Research Fund has been supporting nearly 600 projects around the world conducted by researchers from 54 countries. To learn more about this author’s research, visit her dedicated page on the AXA Research Fund website.