What Role Will CNC Machining Play in the Future of 3D Printing?

Why Morocco is Investing in its Children 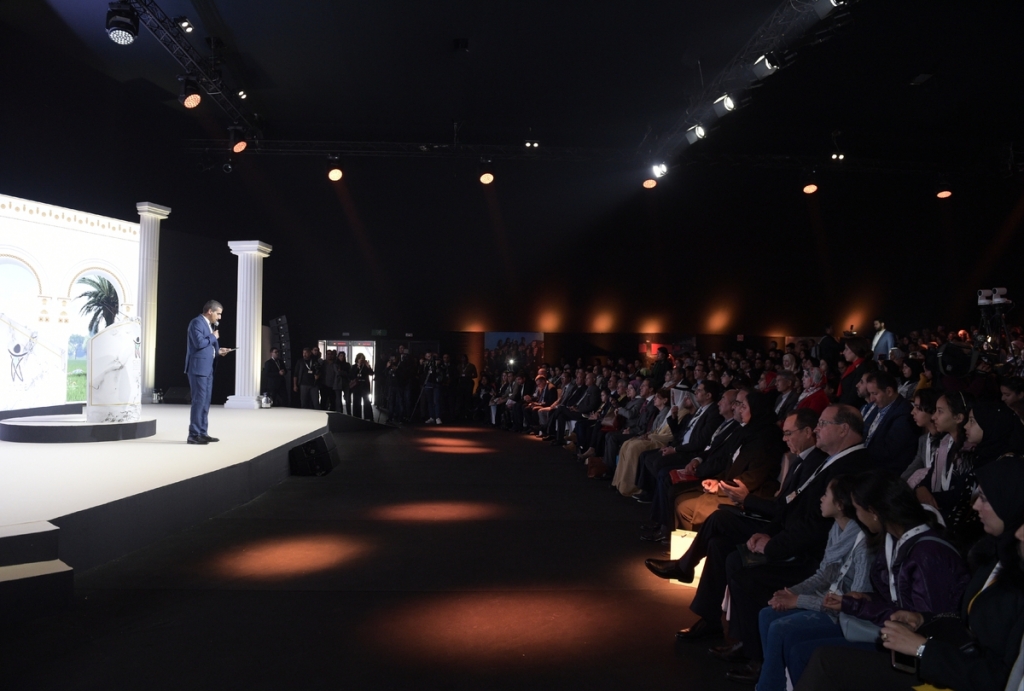 "It takes a village to raise a child." This millenary African proverb seems to find its meaning in Morocco, at a time when a new roadmap for childhood is being developed by the National Observatory for the Rights of the Child (ONDE) in Marrakech. Celebrating the 30th anniversary of the signing of the International Convention on the Rights of the Child (CIDE), ONDE has conveyed in Marrakesh from the 20th of November till the 30th, public leaders, civil society, multilateral organizations, and African figures in order to open a crucial debate over a better insertion of the child within the Kingdom’s new development model.

Placed under the High Patronage of King Mohammed VI and the effective presidency of Princess Lalla Meryem, the work related to the development of this new roadmap, took place Friday, and revolved around nine key themes in order to elaborate an integrated reference document.

Opened by Lamia Bazir, Executive Director of ONDE and Geert Cappelaere, Senior Advisor in the Office of the Executive Director of UNICEF in New York, this day started with a first panel including Saadeddine El Othmani, Head of the Moroccan Government, as well as the Speaker of the House of Representatives, Habib el Malki, and other figures and experts who examined Morocco’s policies with regards to child issues. This self-evaluation exercise initiated by ONDE will help prepare shared resolutions in favor of children's rights, and will be used to draw a new roadmap for children. On the initiative of ONDE, this national, concerted and participative roadmap, which has engaged all stakeholders for months, will integrate children’s priorities into national public policies.

Nine topics raised during the debate

This ambitious program leading to the adoption of a new-generation children's pact is part of a long-term work led by ONDE to raise awareness on childhood issues by the Moroccan national community, as well as by the Kingdom's international partners, especially on the African continent.

To this end, ONDE has identified a number of challenges that must be overcome, which were addressed during the Marrakech forum.

First of all, the issue of disparity and inequality of access to education and health between rural and urban areas is considered urgent and strategic, in a context where Morocco is implementing a broad regionalization of its territory. In addition, poor health coverage for children as well healthcare quality provided to expecting mothers is considered a priority by the institution.

On the education level, school dropout remains at significant levels according to ONDE, and the quality of the school system can be improved, despite progress of primary school enrollment rate, which reached 99.7% in 2018- 2019 compared to 68.8% twenty years ago.

Furthermore, another theme addressed by the experts gathered by ONDE is the structural deficit in care for children in difficult situations and vulnerability. Options were explored in order to implement a pragmatic strategy that would both address short term concerns as well as long term objectives.

Finally, at a more cross-cutting level, forms of discrimination, violence, abuse and exploitation remain the biggest challenges according to experts present in Marrakesh, as well as child labor, estimated at 86,000 children between the ages of 7 and 15 who are active.

“Give Future a Chance”

Challenges and opportunities examined in the Marrakech Forum constitute a coherent and inclusive framework. The main goal is to unite initiatives and energies in order to put childhood at the heart of a new development model for Morocco. Thus, the Marrakesh meeting initiated by ONDE and placed under the effective Presidency of Princess Lalla Meryem, is an instrument to "Give Future a Chance".