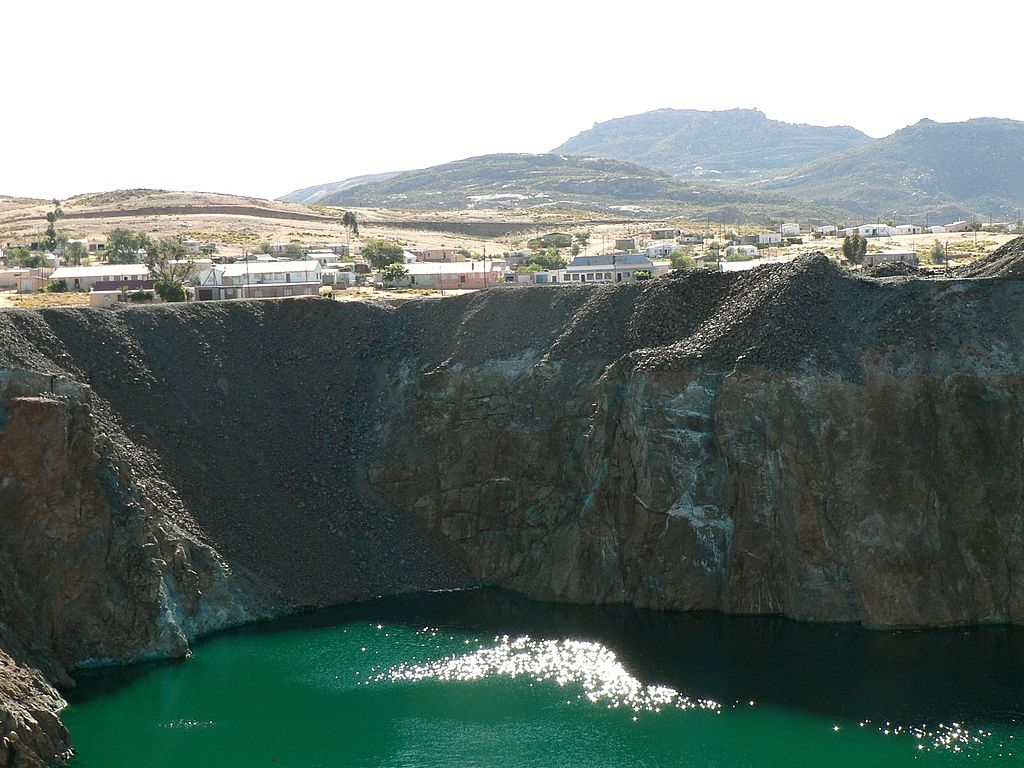 A copper mine in Phalaborwa, South Africa. The African continent is home to vast mineral resources. 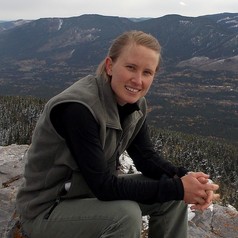 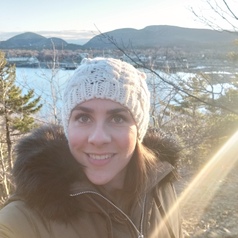 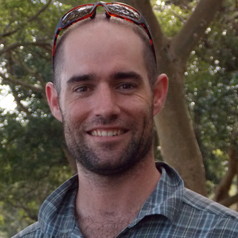 The African continent contains some of the world’s richest mineral resources. For instance, the Democratic Republic of Congo produces most of the world’s cobalt; Rwanda, Ethiopia and Mozambique are major contributors to global tantalum output. These minerals are important constituents in modern electronics.

The continent also has the bulk of global reserves of platinum and palladium, metals which are critical in the rapidly evolving market for renewable energy and electric vehicles.

With such resources to hand, African researchers should be contributing significantly to the academic discipline of earth science – the physical and chemical makeup of the solid Earth, the oceans and atmosphere.

But exactly how much local knowledge and expertise in the earth sciences is developed by Africans, in Africa? That is what we set out to establish in a recent journal article. We surveyed 182,996 articles published in high-impact international earth science journals. These are prestigious journals that publish work by world leaders in research.

Our findings were alarming: 70% of research articles about some aspect of earth science in Africa do not contain a single African author. This compares very unfavourably to other regions. The five countries producing the most earth science research are the US, China, Australia, Japan and Canada, all of which also produce at least 60% of the research on their own countries.

We also found that the average contribution of African-authored earth science articles to the international literature has been 2.3% since 1973. This is extremely low; the US, a country with one-quarter of Africa’s population, produces 47% of the literature.

It seems the production of earth science knowledge in Africa is simply not progressing, despite the world’s interest in (and exploitation of) the continent’s mineral wealth.

We argue that the reasons are preparedness, research expenditure and “parachute” science.

Nearly all countries around the world have a geological survey whose task is to examine and map basic geology, mineral resources and geohazards, and maintain databases related to geology and minerals.

However, two studies, by Geoscience Australia and the African Minerals Development Centre, have shown that most geological surveys in Africa lack capacity and geological information. Only six countries are able to undertake active geoscientific work: South Africa, Egypt, Ethiopia, Morocco, Namibia and Tanzania. These countries are within the top seven producers of earth science research in Africa. This suggests there is a link between a national survey’s functionality and a country’s research output. Although we have no information on why these countries have more active surveys, it might relate to their abundant mineral wealth.

Other work related to scientific publishing in the developing world has shown that relatively poor research output is linked to governments’ perceptions that research is peripheral to meeting basic needs like food and health care. Research often needs laboratories, specialised equipment, substantial funding and technicians.

Many African scientists also tend to submit research articles to relatively low-impact, Africa-centric journals and are reluctant to collaborate on high-impact work. The main reason for this is overloading with teaching and service obligations, which has been documented at many African institutions.

There is also a well-documented “brain drain” of scientists from Africa. The International Organisation for Migration indicates that Africa has lost about 20,000 trained professionals each year since 1990, 30% of whom are academics.

One of the most enlightening findings in our research is the link between spending on research, and research output and impact.

If there wasn’t a lot of earth science research happening in African countries, this would explain the lower figures. But this is not the case.

By examining individual articles, we found a great deal of earth science research happens in Africa. But much of it appears to be “parachute” science.

This is when researchers from developed nations work in Africa (for example, doing field work and collecting samples) without involving in-country scientists. African scientists may be excluded altogether, or left out when articles are being written for publication.

In the medical and health science fields, practitioners are becoming very aware of the negative impacts this can have. Some journals are becoming stricter in accepting this type of work, because it continues old colonial patterns in science and marginalises the prospects of in-country researchers.

If African economies wish to build geoscience capacity, develop their own knowledge and use their own mineral resources, they must spend more on developing and retaining earth scientists and increasing research resources.

Researchers visiting and working in Africa ought to collaborate with their African counterparts, to develop skills and output that has impact. Funding bodies and universities in high-income countries should reevaluate their funding and reward policies to promote this.

Journals should avoid condoning the types of “parachute” science that marginalise researchers in developing countries through their publication of such articles.

Within Africa, it is critical that research institutes and universities reward meaningful research and international collaboration, retain high-quality staff and bolster investment.