When To Expect Interest Rate Hikes

With a dramatically increased amount of money around the country, prices are climbing higher. Economists agree that current inflation is a serious problem, and it likely isn’t going to disappear within the next few months. Although there is little the Feds can do to rectify the problem, they have one or two cards to play. One of the most notable is the fact that they can raise interest rates. Doing so may send inflation downward, but it could have devastating effects elsewhere. Should the Fed impose an interest rate hike in the near future? When could investors expect one? 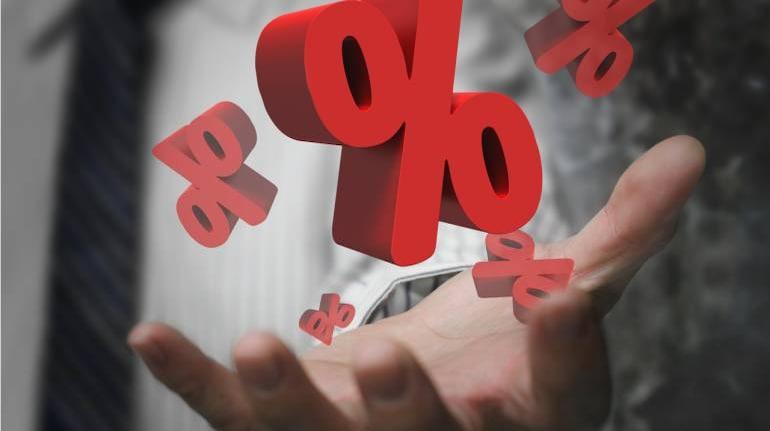 These questions will be explored in greater depth below.

Unfortunately, inflation is currently out of control. From October 2020 to October 2021, the inflation rate was 6.2%. From September 2020 to September 2021, the inflation was only 4.4%. Suffice to say, the numbers are climbing much higher. Another thing to note is that economists expect inflation to continue running higher for many more months. Again, it is not a problem that is going to go away overnight. Many expect the current inflation rates to spoil Holiday shopping for many American families.

The higher prices will further hurt Americans who are already suffering from lost federal assistance. While the wealthiest Americans are spending more, middle- and lower-class Americans are not.

Although everyone is experiencing inflation, it tends to hurt lower-income families the most. It is believed that these individuals spend a third of their earnings on essentials including energy and food. Despite recent wage increases, inflation is quickly overshadowing them. Federal pandemic relief benefits also recently expired for 7.5 million individuals. Prices are climbing across the board. For instance, consumers are going to pay more for gasoline, food, housing, and medication.

Due to the ongoing inflation, consumers are going to save money by stopping spending time playing at เว็บตรง slot sites.

Most experts agree that the Fed should begin hiking interest rates immediately. Earlier this week, economist Stephen Roach said that the Fed should hike rates immediately to cut the risks of stagflation. As for Jerome Powell, he says the Fed should be patient on hikes and suggests the Fed has other ways to deal with inflation. However, that likely isn’t the case since economists now expect the Fed to raise rates much sooner than initially planned. Mexico raised its interest rate for the fourth time just five days ago. Now, the Fed is expected to follow with an interest rate hike as early as July.

After October’s consumer price index reached 6.2%, it encouraged Fed officials to rethink their initial plan. Now, traders are trying to prepare for the first interest rate hike to begin in September. However, some are planning for rate hikes much sooner. Previously, the Fed said it would finish tapering its bond-buying program before raising interest rates. A second hike is expected by December.

Suffice to say, raising interest rates is one of the best ways to deal with soaring inflation.

Why Isn’t The Fed Raising Rates?

Many believe that the Federal Reserve should’ve raised interest rates much sooner. After all, inflation is only getting higher. Nevertheless, many are worried that raising the rates would cripple the stock market which is already excessively high. Once this happens, a lot of big investors could lose a lot of money. Interest rates should send a shockwave through the system and wreck the stock market. The Biden administration may be favoring big investors over lower-income Americans.