How are PhD students meant to survive on two-thirds of the minimum wage?

What your gaming name reveals about your personality 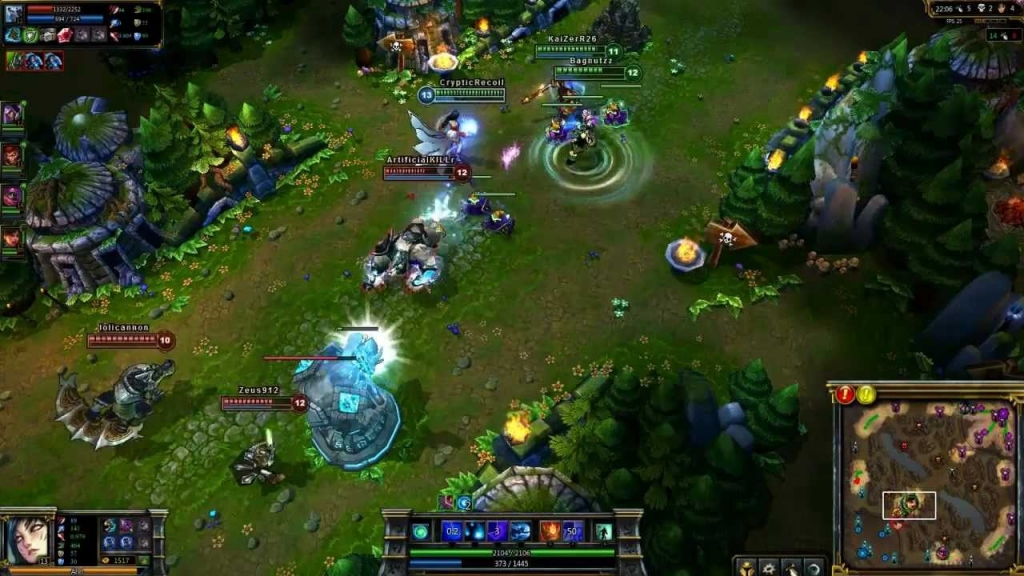 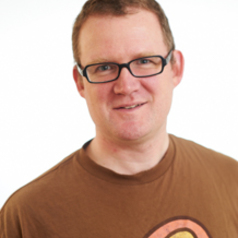 People online often live behind a veil of anonymity – and video gamers are no exception. Hundreds of millions of people play online games every day and are known to others only by the short user name they choose for themselves. But recently it was discovered that those user names have a bit more to them then just a random assortment of words and numbers. They can, in fact, reveal a lot about a player’s personality.

Online video games are intriguing targets for psychologists: some of them – in particular tactical multiplayer games such as League of Legends (LoL), are dynamic, problem-solving environments that require vast amounts of tactical planning, experience and learning. In some respects, we can think of League of Legends and similar types of “multiplayer online battle arenas” as the 21st century’s version of chess.

A single game of LoL offers each player dozens of choices: which character to play (aggressive or defensive, “support” or “carry”), whether to act as a team player or play in a more individual style, whether to adopt “safe” or “risky” strategies with predictable or unpredictable payoffs, and whether to use the same tactics from game to game or branch out and try something new each time.

In our research, we teamed up with Riot Games (the makers of LoL), to look at the types of user names people were creating. We noticed that some players used highly antisocial words in their user names.

We will not sully your eyes with graphic examples, dear reader, but suffice it to say that they include vicious racial and sexual epithets that go far beyond the cheeky banter that you might expect from a typical young adult. “Who would call themselves that?” we asked ourselves – and the answer, we suspected, was someone who exhibited antisocial tendencies in real life.

In their user names, players also often include two or four digit numbers – which are commonly thought to refer to their year of birth. We checked this assumption (by comparing these dates to the ones provided in the registration information) and found that the two were highly, although not perfectly, correlated. A League of Legends game in progress. Games typically last about half an hour and pit two teams of five players against each other. Teams compete to overtake the enemy base. Each player controls a single character with a unique combination of abilities.

So for some players, it seemed, we could penetrate the veil of the user name and extract two important measures: their “antisocial naming tendency” and their age. We figured that if people bring their real world attributes into the online world, it would also tell us something about how players behaved within the game.

Linking particular personality traits to game data would seem to be a hard task. Did that player retreat from a battle because they are risk averse or because they are a brilliant strategist? Did they collect more resources than their team mates because they have an obsessive, acquisitive nature or because the in game character they have chosen will perform best with a lot of “power-ups”?

These reports reflect the behaviour of players within the game. Players who act in an antisocial manner (for example, by deliberately “throwing” a game or swearing at others) will receive negative reports, while helpful, collaborative players will receive positive feedback.

Generally speaking, younger people tend to have weaker impulse control, poorer social skills and take offence more easily. We found that players who were young or who had antisocial user names would tend to receive and send more negative feedback. Meanwhile, older, more mature players, or those with inoffensive user names, would have relatively positive interactions with their teammates. So what does this research mean for gamers?

While identifying players who might require more attention or moderation may of course be a valuable step towards improving the quality of a game, the possibilities don’t stop there. With discussions of video games being used as a way of monitoring neurological diseases such as dementia or stroke in the future, the practical applications of this research could go well beyond gaming. It’s an exciting new world to explore.

Alex Wade receives funding from the Digital Creativity Hub (funded by the ESRC) and the EPSRC-funded 'Intelligent Games and Game Intelligence' (IGGI) doctoral training programme. Data and analytic support were supplied by Riot Games (Santa Monica) and two Riot employees are authors on the paper.