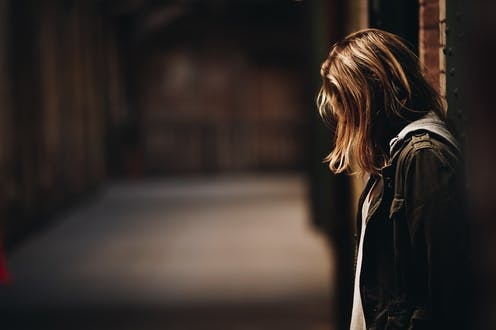 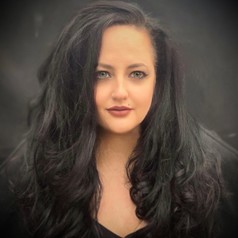 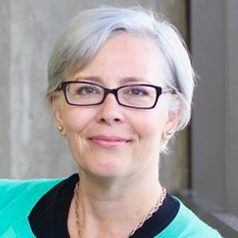 In the wake of sustained protests and calls to defund police forces, cities across North America have been busily engaging in police reform.

While this is a development some might applaud, it’s imperative to remember that much of this activity is occurring in a complete vacuum of evidence and policy.

There’s little research to suggest that many of the social programs likely to be funded in place of police forces will do much to reduce the social problems that have become police matters. What’s more, most of the policy decisions being made lack a detailed understanding of the complex ways in which social issues come to fall under police jurisdiction.

Take for example the recent move by the city of San Francisco to limit police responses to only calls regarding “criminal matters.” Particularly, police are no longer to deal with issues surrounding mental health, homelessness and neighbour disputes.

On the surface, this may seem like a perfectly plausible idea to many citizens — until we begin to understand that mental health issues are among the single biggest drivers of calls to police. Let’s take a look at missing persons as an example, particularly because these cases intersect with many of these “non-criminal matters” that involve mental health issues.

For the past year, we have been analyzing almost 11,000 missing persons reports from Canadian police services. These reports contain detailed risk assessments that help provide a general understanding of who goes missing and why. The most common types of reports are:

Contrary to what some might expect, the overwhelming majority of these reports come from health care and social work facilities — that is, from mental health facilities, homeless shelters and youth group homes. These missing persons are vulnerable, at-risk people who are already plugged into health care and social work systems and receiving services.

Studying missing persons reports also tells us that when people leave and fail to return to these facilities, health care and social workers do what everyone else does — they “call the cops.”

This offloading of institutional responsibilities occurs as a direct result of government policies that not only shift the burden of care to police, but actually disincentivize facilities from taking steps towards prevention.

We found individuals with extensive histories of walking out of mental health and group homes, including one woman who had been reported missing 27 times in a five-year period and a troubled youth who was reported missing from group homes 147 times. 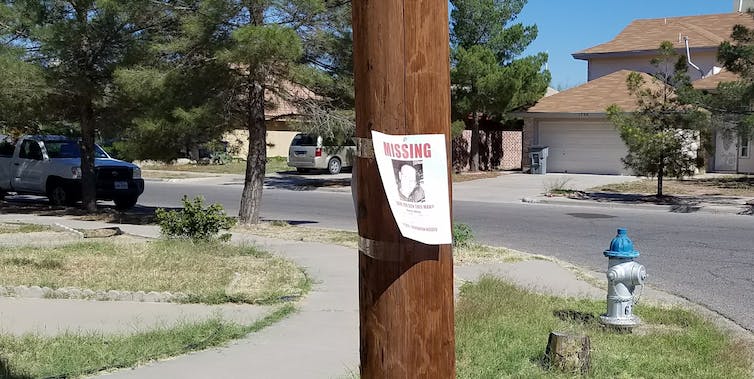 In fact, when we looked at individuals with multiple missing persons reports, we found that if efforts were made to prevent people from running away in the first place, the volume of repeat incidents would be reduced by 71 per cent for adults and 68.6 per cent for youths.

If not the police, then who?

The long-standing argument for having police respond to missing persons involves safety concerns, even though research consistently shows that more than 95 per cent of people reported missing are located alive and well. Some might ask: “Do we really need the police for this?” But we’re not convinced removing missing person responsibilities from police is good policy.

We also know from research that, aside from those who go missing accidentally, the bulk of reports involve individuals dealing with highly stressful situations, usually compounded by mental health and addiction issues. 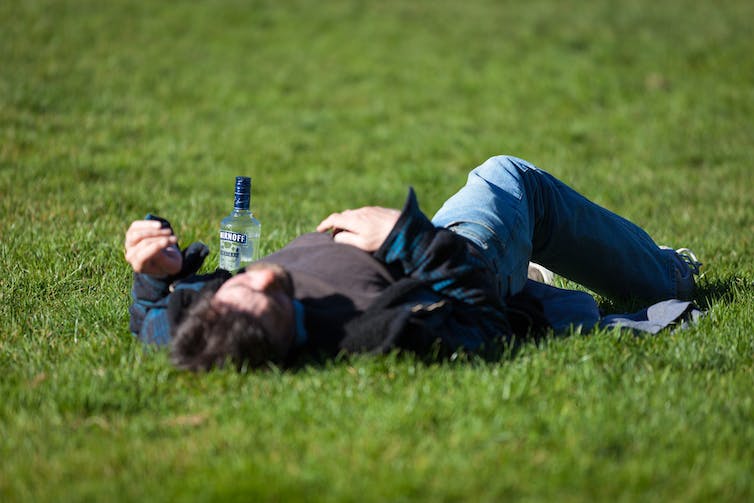 In our own work, we have repeatedly found the following risk factors pertaining to missing persons reports: a psychiatric diagnosis, history of self-harming, suicidal thoughts or actions, drug and alcohol addiction, brain injuries, cognitive impairments, homelessness and foster care, as well as extensive histories of violence, sexual abuse and exploitation. In other words, mental health concerns are central to the overwhelming majority of missing persons cases. If not the police, then who?

What we are highlighting is that calls to strip police of responsibility for responding to mental health calls fail to consider how pervasive mental health issues are in both criminal and non-criminal matters. The case of missing persons illustrates this point too well.