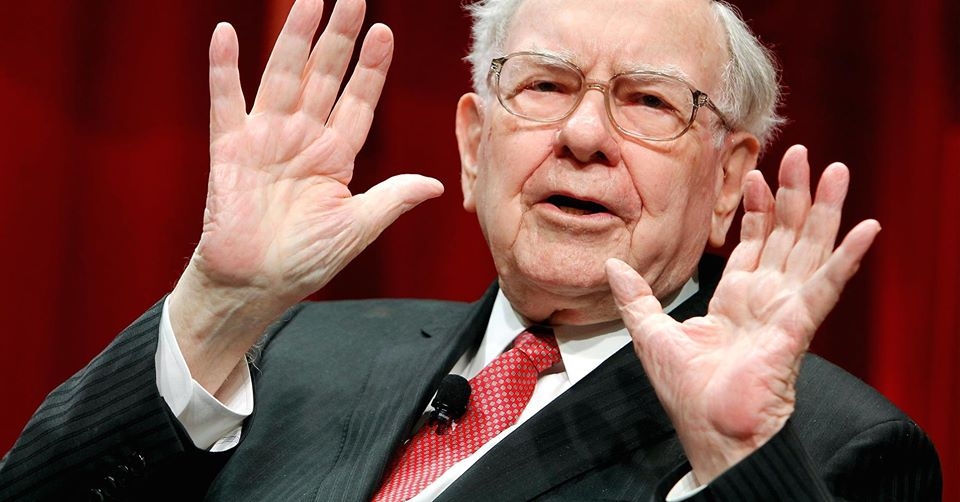 Warren Buffet is known for his frugal lifestyle. Despite being one of the richest men in the world, he still lives in the same home he purchased decades ago bucking the trend among his wealthy peers with their preference of living in palatial multi-million dollar mansions.

His choice of phone is also a reflection of his frugal lifestyle. He actually owned a Samsung Haven flip phone and has not upgraded his gadget to the trendier iPhone for years despite being one of Apple’s biggest shareholders himself, The Verge reported.

But even his trusty old Samsung Haven phone has its limits and the wealthy investor is now starting to embrace smartphones. “My flip phone is permanently gone,” Buffet said. His old phone’s model is Samsung SCH-U320, which reportedly sells for only $20 on eBay.

These days, Buffet is now using Apple’s latest flagship, the iPhone 11. Unsurprisingly, he did not purchase the smartphone himself but told CNBC that it was one of the gifts from a number of people. “I’ve been given several of them, including [from] Tim Cook,” he explained.

Apple CEO Tim Cook has been trying for years to convince Buffet to switch to one of the brand’s phones. Back in 2018, Cook even jokingly said on Bloomberg TV that he’ll personally fly to Omaha should Buffet need help to set up his new phone.

While the iPhone 11 might be new, Buffet’s telephone habits have not changed at all. While the top-of-the-line gadget is definitely packed with the latest technologies available, the investor mainly uses it for making phone calls.

“You’re looking at an 89-year-old guy who’s barely beginning to get with it,” Buffet said and even admitted that he doesn’t use most of its high-tech features. “I use it as a phone.”

Aside from his iPhone, Buffet also owns an iPad. However, he mainly uses the gadget for checking on stock prices as well as conducting research.

Known as the Oracle of Omaha, Warren Buffet is known as one of the most successful investors around. Last year, his net worth is estimated to be around $87.3 billion making him the fourth-richest person in the world, according to Business Insider.