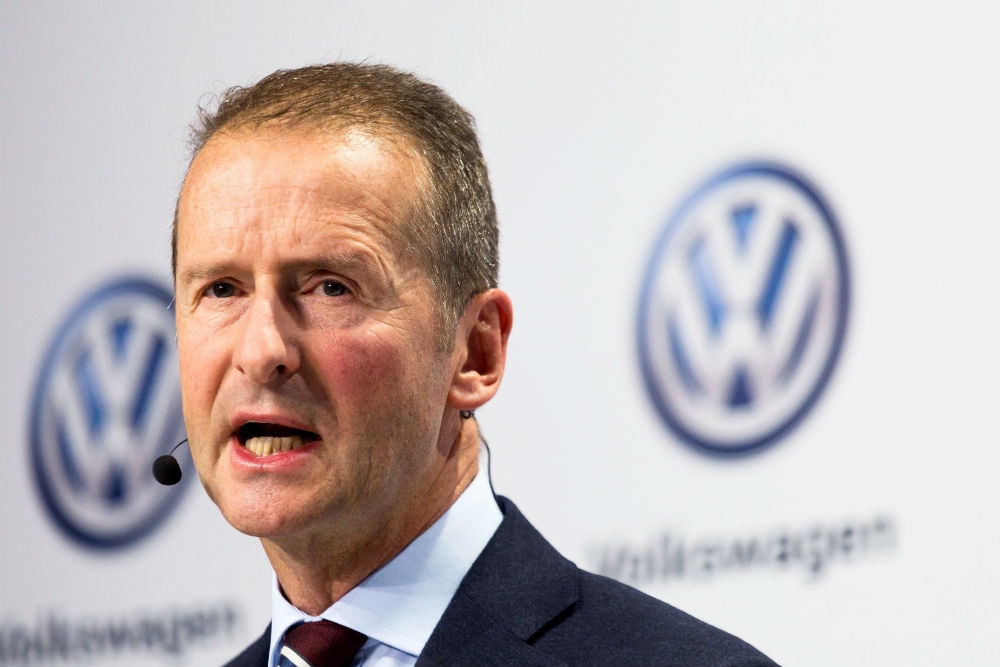 CEO Herbert Diess acknowledged that Volkswagen needed to reinvent itself.

Volkswagen is looking if it has the resources to develop electric platforms for smaller cars while investing billions in transforming its mainstream vehicles at a time it faces a short-term investment crunch.

EU lawmakers are proposing a 50 percent cut in carbon dioxide emissions by 2030.

Volkswagen needs to free up cash to develop connected and autonomous vehicle technology and new forms of mobility services.

Consequently, the company is reviewing the future of its high-performing Lamborghini, Bugatti, and Ducati. It also owns VW, Porsche, Audi, Seat, Skoda, and several trucks.

Unlike many other more liquid US firms that can tap deeper capital markets to raise money, Volkswagen relies more on sales of combustion-engine cars to finance its shift to electric vehicles.

CEO Herbert Diess acknowledged that Volkswagen needed to reinvent itself in order to succeed with the plan.

Because Volkswagen has more brands, analysts say it is less efficient and has higher costs.

In contrast, Toyota had a staff of 359,542 staff at the end of its last financial year.
Volkswagen's 78 billion euro valuation is far below Toyota’s $187 billion, even though it sold 10.96 million cars, the most by any carmaker in the world.

Toyota came in second with 10.74 million.