What do Experts Say on Bitcoin’s Future?

How Can Payday Loans Help Your Small Business? 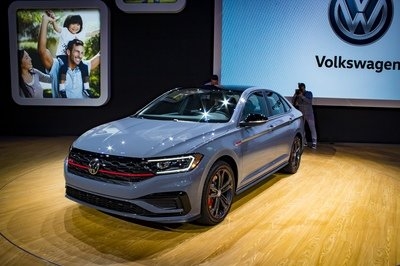 The Jetta is for South Korean customers who want imported but affordable cars.

Volkswagen Korea launched the all-new Jetta compact sedan in the local market geared toward expanding its product lineup by 2021.

The carmaker intends to boost sales and regain consumer confidence in South Korea after its emission scandal last year.

With the Jetta, the company hopes to lure South Korean customers who want imported but affordable cars.

According to Volkswagen Korea Executive Director Stefan Krapp, they plan to add the Passat GT sedan in December, the T-ROC compact SUV in February 2021, and the Golf in late 2021.

Krapp revealed that by 2021, Volkswagen would again feature a full lineup in the Korean market.

Volkswagen Korea intends to make imported cars available for all Korean customers, thereby not positioning them as premium, non-reachable products.