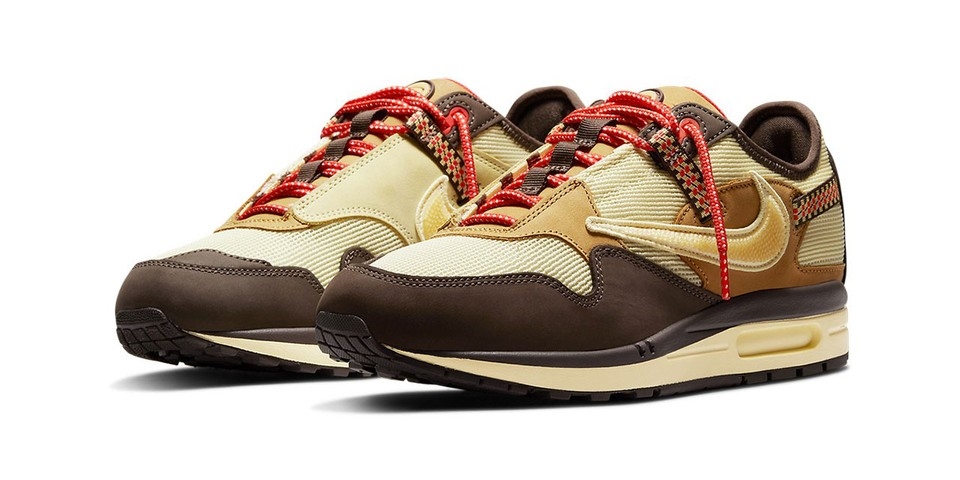 Nike is postponing the release of its Air Max 1 x Cactus Jack shoe collaboration with Travis Scott scheduled for December 16 via Nike’s SNKRS app. after dozens of people were killed or injured during his concert in Astroworld in Houston.

A crowd rush during the concert sent dozens of young people to the hospital, including several children who were in attendance.

According to Nike, the postponement was out of respect for everyone impacted by the tragic events at the Astroworld Festival.

Scott, who already had several sneaker designs with Nike, promised to pay for victims’ funerals.

Other entities have also postponed planned activities with Scott since the Astroworld incident.

Last week, the Houston Rockets postponed its “Travis Scott Night,” where the team was to give away thousands of limited edition shirts during a game against the Detroit Pistons.

Instead, the Rockets held a moment of silence honoring the victims.

Ten people have so far died, including two high school students and a 9-year-old boy.

Scott has collaborated with numerous brands over the past few years, including Dior for a 2022 fashion collection, McDonald’s on a meal, Epic Games, Playstation, Mattel, and General Mills.

Several lawsuits have reportedly been filed by Astroworld attendees against Scott and music promoter Live Nation.