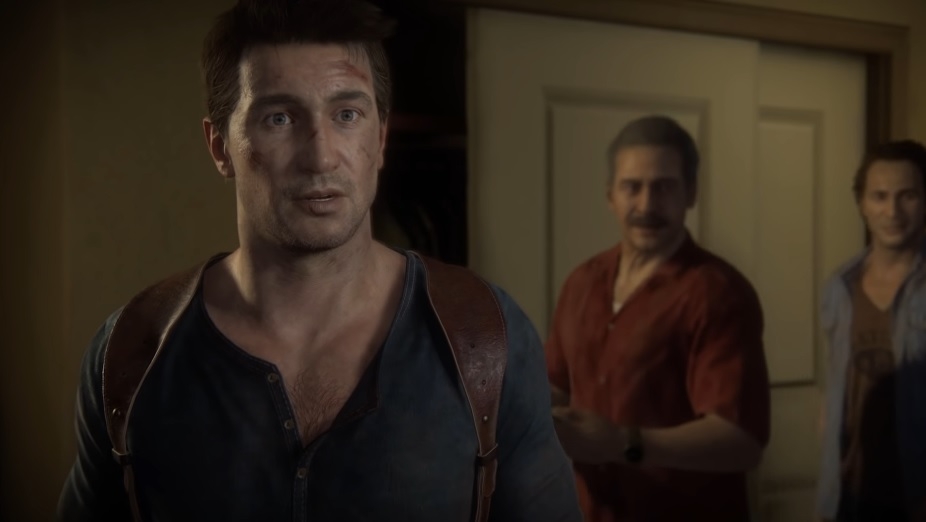 The movie adaptation of Naughty Dog’s acclaimed action-adventure series “Uncharted” is one of the most anticipated video-game-turned-to-film projects in the pipeline. The latest update about its production comes from no less than actor Tom Holland.

The development of the “Uncharted” movie dates back to the 2000s, but it has seen some bumps along the road. However, things started to shape around 2017 when Holland was cast as a young Nathan Drake. This also confirmed that the film is taking on the prequel route and eventually got Ruben Fleischer to helm the movie. He is known for also directing the “Zombieland” series.

Holland indirectly confirmed on Tuesday that they are still filming “Uncharted” after he tweeted that he hopes Druckmann is a fan of the film adaptation. The game developer, who also directed “Uncharted” and “The Last of Us” titles, responded positively to Holland’s tweet saying the movie’s set “looks insane.” Avid fans of the “Uncharted” games should not expect any less considering the world that Naughty Dog built in the games.

This is not the first time Holland provided fans with much-needed updates about the movie. Earlier this month, through Instagram Live, the “Spider-Man” actor assured fans the filming is progressing well. “The film is like, everything I dreamed it would be. ... I was such a huge fan of the game, and it's been going so well,” he added (via ComicBook).

These kinds of updates about the “Uncharted” film production also give fans enough reason to believe that it is likely to keep its current release date. The movie is slated for a theatrical premiere on July 16, 2021.

The fact that the video game series has been around since 2007 should not intimidate moviegoers because, as mentioned, the “Uncharted” film will be a prequel to the plot that was told in the games. On the other hand, video game fans have reasons to look forward to it as well because the movie is unlikely to deviate much from the original titles.

Aside from a young Nathan Drake, the “Uncharted” movie will also feature a younger Victor Sullivan, who is played by Mark Wahlberg. Other actors cast for the movie include Antonio Banderas, Sophia Taylor Ali, and Tati Gabrielle but their roles have yet to be revealed.