Gold gains as dollar weakens ahead of Fed policy meet

Gold at 2-week peak as greenback slumps on rate outlook 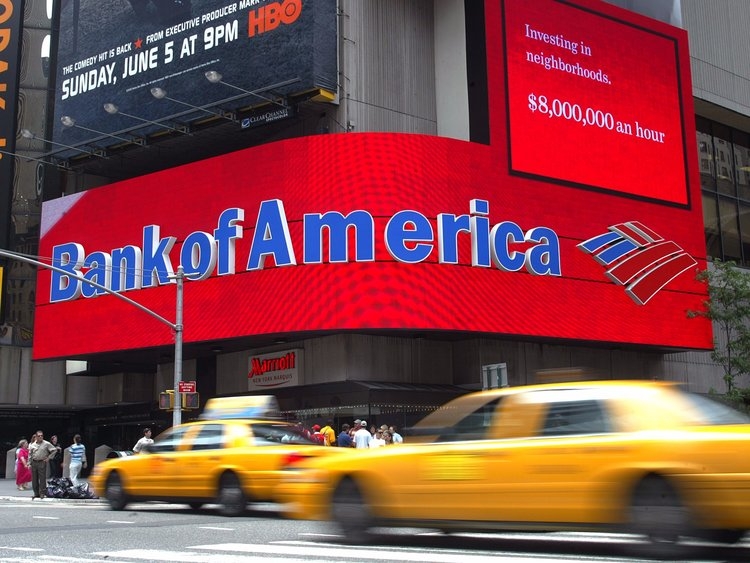 U.S. real GDP growth contracted a record-breaking 32.9 percent annualized in the second quarter of 2020. In non-annualized terms, the U.S. economy contracted 9.5 percent. The level of GDP is now 10.8 percent below its fourth quarter 2019 level.

International trade similarly dropped sharply, with exports falling 64.1 percent and imports down 53.4 percent. Because of the larger size of imports, net-exports contributed positively to the economic growth.

Inventory investment, which is usually a major swing factor for GDP was a comparatively small player in the second quarter, subtracting four percentage points from headline growth.

“The composition of the decline in activity is also unique, coming mainly from the services side of the economy, which typically avoids declining in recessions. The switch was essentially turned off on a huge swath of economic activity in March and June. As it was turned back on, the rate of growth was similarly unprecedented. This momentum will carry into the third quarter and lead to double-digit (annualized) economic growth. However, the tapering off of growth in July as COVID-19 cases have risen will mean that there will be a significant hole remaining to be filled”, stated TD Economics in a research report.