US Senators Warn of China's Plan to Acquire Virus-Devalued Companies 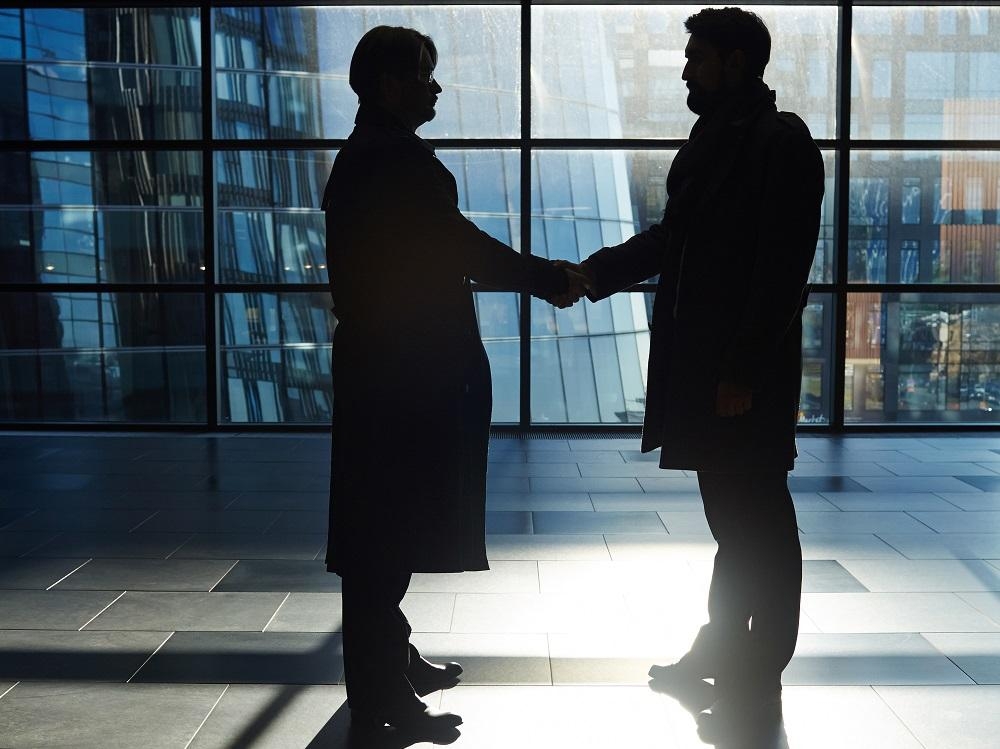 China is on the lookout for strategic companies to acquire

Seven US senators have urged Treasury Secretary Steven Mnuchin to prevent Chinese companies from buying strategic US assets that have been devalued by the coronavirus pandemic.

The lawmakers said in a letter to Mnuchin that they received "disturbing" reports that government-backed Chinese companies are identifying American and European companies affected by the pandemic that they could purchase.

They added that the US needed to counter such predatory economic behavior urgently.

Other countries, including India, Australia, European Union members are already taking measures to fend off Chinese corporate acquisition of strategically important assets, such as energy, technology, and aerospace and energy, that have lost value.

The US has blocked several high-profile takeover proposals from the Chinese, including the attempted acquisition of US-based Lattice Semiconductor by a Chinese-backed private equity firm.