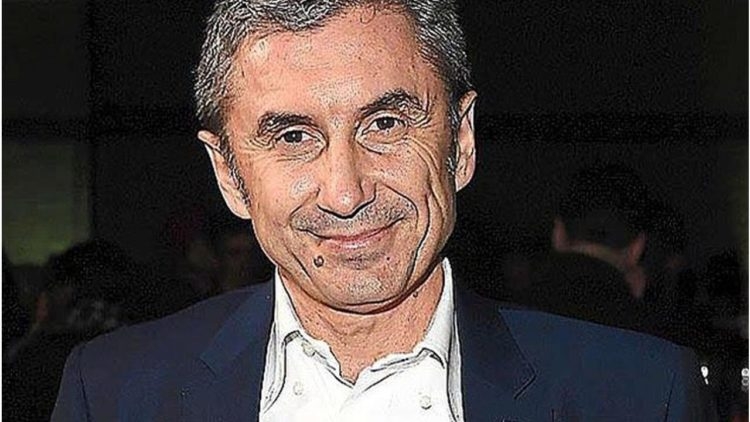 Burberry CEO Marco Gobbetti noted that China was the obvious place to go in innovating around social and retail with China being home to the most digitally savvy luxury customers.

Tencent's WeChat, China's equivalent of WhatsApp, has over a billion users in China.

The partnership comes as tensions rise between the UK and China, with China's UK ambassador Liu Xiaoming describing their relations to have been "seriously poisoned."

The virtual store aims to position Burberry as an innovator among Chinese shoppers, who account for around 40 percent of its sales.

Burberry CEO Marco Gobbetti noted that China was the obvious place to go in innovating around social and retail with China being home to the most digitally savvy luxury customers.

According to China Market Research Group founder Shaun Rein, Burberry is ahead of the curve in understanding social media and e-commerce as tools in selling to Chinese consumers.

He noted that many luxury brands focus only on the in-store experience, which does not work for the Chinese who want to shop online.