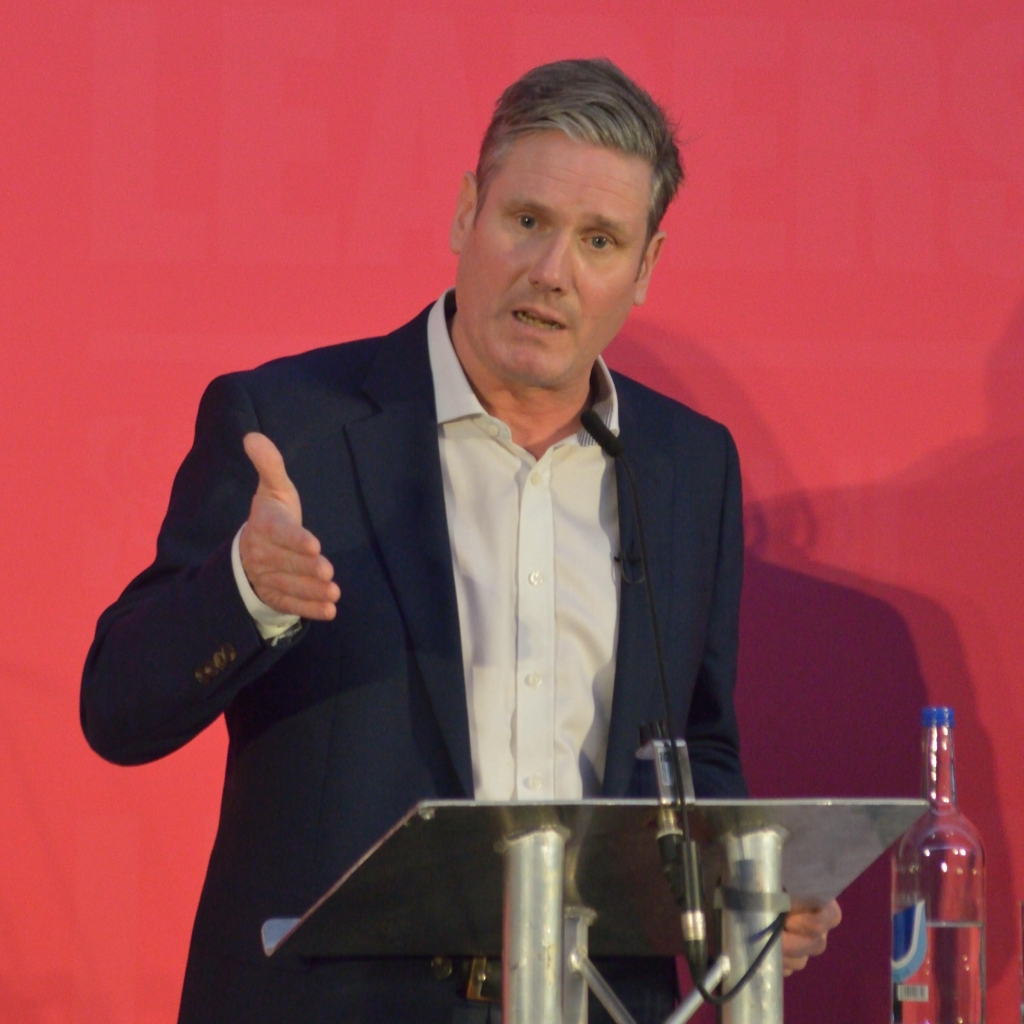 Speaking with Sky News, Starmer called for the government to recall parliament and scrap out the plans that were announced last week for tax cuts and ramp up borrowing. Starmer cited that the administration under Prime Minister Liz Truss has “lost control” of the country’s economy.

“The government has clearly lost control of the economy…this is self-inflicted,” said Starmer. “What the government needs to do now is recall parliament and abandon this budget before any more damage is done.”

The British parliament is currently in recess as the main political parties are holding their annual conferences. Parliament is set to return on October 11, but other opposition groups have called for parliament to return at an earlier date.

Speaking on LBC Radio Wednesday, Starmer also weighed in on the statement by the International Monetary Fund criticizing the country’s new fiscal policy. Starmer said the statement only indicated “what a mess” Truss’s administration has made of the British economy.

“I think the IMF statement is very serious and it shows just what a mess the government has made of the economy and it’s self-inflicted, this was a step they didn’t have to take,” said the opposition leader.

Meanwhile, British foreign minister James Cleverly is set to discuss the United Kingdom’s aim to have closer relations with the Indo-Pacific region in his speech at an event in Singapore on Thursday.

Cleverly, who will also be visiting South Korea and Japan, will tell the guests at the event, made up of business, financial, and academic leaders in the region, that the UK is set to have “the broadest, most integrated presence in the Indo-Pacific by 2030.”

The UK is looking to join the trans-Pacific trade pact, also known as the Comprehensive and Progressive Agreement for Trans-Pacific Partnership which would remove 95 percent of tariffs between the 11 members of the pact.

“We intend to be the first European country to accede to the CPTPP – which will give the region access to the UK’s world-class financial services sector and the world’s sixth largest economy,” Cleverly is expected to say, according to excerpts of his speech released by his office.