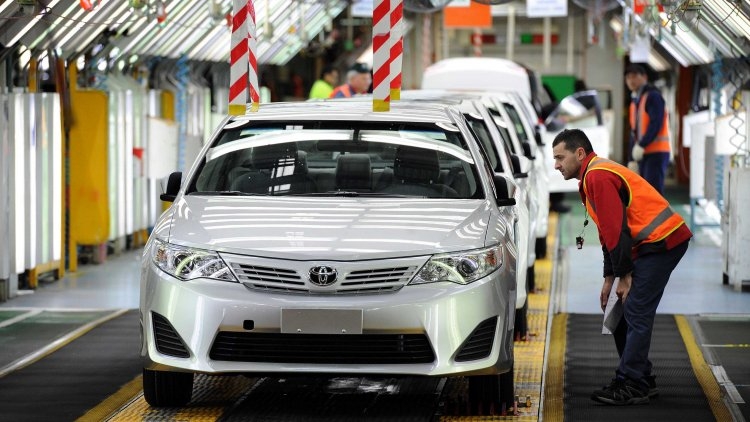 Toyota Motor Corp. will resume production in all of its automotive manufacturing plants around the world for the first time since February when its plant in Venezuela restarts operations on Monday.

The Venezuelan plant, where Toyota produced 416 vehicles in 2019, is the last where output had remained suspended due to the pandemic.

Output in over 20 other countries has plants resumed in stages, while not returning to pre-coronavirus levels.

Toyota plans to gradually boost output to meet what it expects to be a recovering global auto demand.

Toyota's overseas output tumbled 66.2 percent in April from a year earlier and was a 53.0 percent decline in May.

The company expects domestic production volume in July to be 10 percent down from its initial projection.