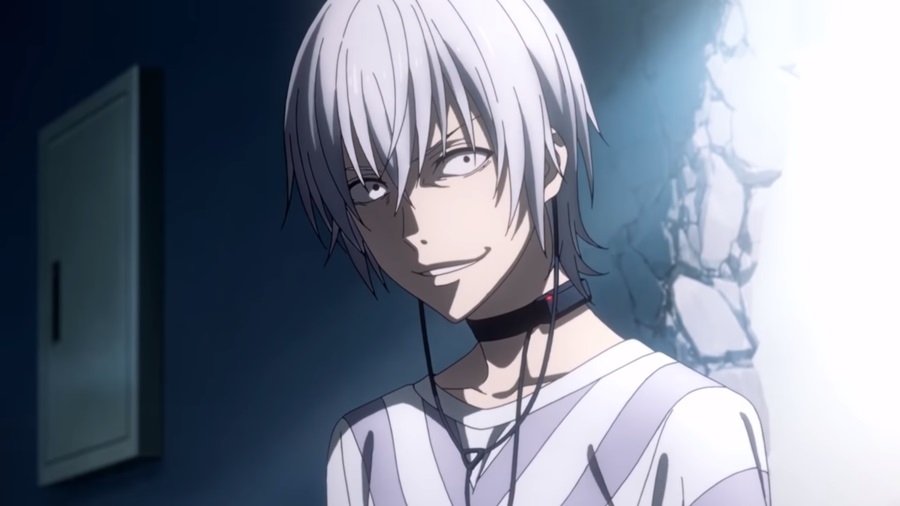 Photo via Screenshot of TRAILER X/Youtube

“Toaru Kagaku no Accelerator” Episode 2 will be introducing another integral character. Named Esther Rosenthal, the magician first met our main protagonist in the hospital while being pursued by what appeared to be Anti-Skill personnel.

Opposed to the thieves seen in the first release, Esther won’t be after the powerful Esper but is interested in Last Order. “Toaru Kagaku no Accelerator” Episode 2 isn’t expected to reveal why Esther is after the clone as most of the story will revolve in yet another fighting.

This time, the Esper will find himself pitted against Esther’s pursuers. The confrontation turns south quickly as the villain summons a giant robot to fight alongside him. But given the white-haired teen’s tremendous power, he makes quick work of the automaton. “Toaru Kagaku no Accelerator” Episode 2 will then reveal that the robot is housing a girl. A dead girl.

After the authorities arrived at the scene, the female Anti-Skill agent tells Accelerator that the corpse’s identity belongs to a young teenager who committed suicide three days prior. “Toaru Kagaku no Accelerator” Episode 2 will also reveal that she’s pyrokinetic. And lastly, the Anti-Skill personnel that Accelerator went up against doesn’t belong to the agency but is a member of an organization called DA (Disciplinary Action).

“Toaru Kagaku no Accelerator” Episode 2 will put a slight emphasis on the demeanor of the main character, highlighting his change from being a violent character to someone who’s trying to contain that darkness. In fact, most of the series will be focusing on this regard, with Last Order at the center of Accelerator’s change.

But apart from her, Esther will also play a big role on this front as she works with the protagonist to bring down DA. For a brief overview, DA is a rogue Anti-Skill unit that is thriving within the agency’s ranks. It is composed of people who received heavy reprimand after abusing the authorities given to them, hence the name. It goes without saying that members of the faction are extremely dangerous and has some powerful friends among their echelons. As for when “Toaru Kagaku no Accelerator” Episode 2 will be released, it’s scheduled to drop on July 19.