Renault's alliance partner, Japanese carmaker Nissan, will not take a stake in the combustion engine unit. 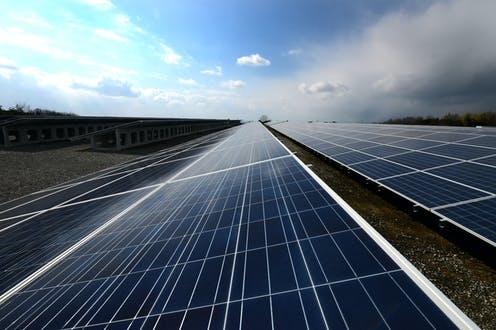 Could solar power provide an alternative energy source for the web? Wikimedia Commons, CC BY 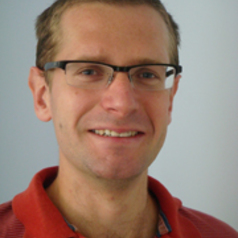 Around 4.6 billion people use the internet every day. In fact, 350,000 tweets have been sent in the past minute. We tend to think of the internet as something ephemeral – partly thanks to terms like “web” and “cloud” – but the servers that host all that data produce huge amounts of emissions, leaving giant carbon footprints behind.

Today, there are around 30 billion internet-connected devices in the world. This includes personal computers, smartphones, TVs, and tablets, as well as myriad devices using the internet in subtler ways – like smart vehicles, smart home systems and smart watches – termed the Internet of Things.

Such internet-connected technologies are already playing a key role in the transition to a cleaner energy future; for example, home smart meters being rolled out across many countries help monitor and therefore reduce household energy usage. But as we rely on the internet to process, use and store ever more data, the power it uses is increasing. For the sake of our planet, we need to make the web more sustainable.

Research estimates that by 2025, the IT industry could use 20% of all electricity produced and emit up to 5.5% of the world’s carbon emissions. That’s more than most countries’ total emissions bar China, India and the US.

A growing proportion of IT energy consumption comes from data centres. These are buildings used to store data and computer hardware, which almost always plug directly into the local electricity grid. In most countries, that means they mostly use non-renewable sources of electricity.

Around 50% of data centres are now “hyperscale”, meaning they contain more than 5,000 servers and are generally larger than 1,000m². These are typically used by major players in the data industry such as Microsoft Azure, Google Cloud or Amazon Web Services (AWS) – which alone hosts 5.8% of all sites on the internet. 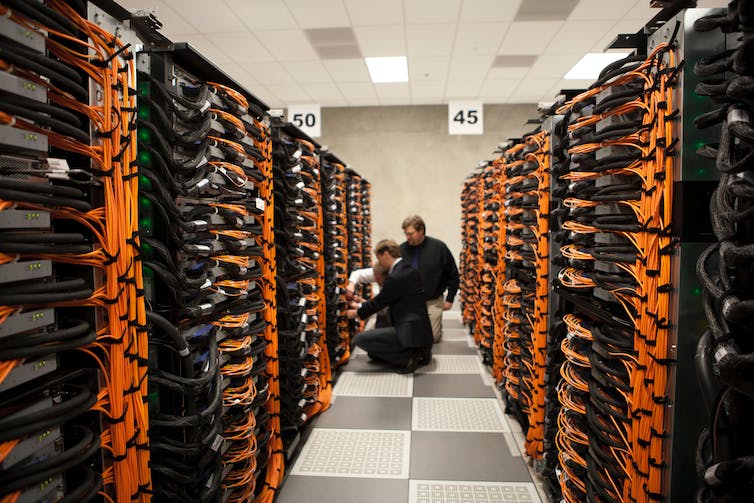 Much of the world’s internet data are stored in servers like these. Science in HD/Unsplash

A number of these data centres have been trying to reduce their environmental impact and, in the process, to secure lower energy bills. Google have announced their goal to achieve 24/7 renewable energy-powered data centres by 2030, and their first such data centre became operational last year near Las Vegas. To run such centres solely off renewable energy, locating them in regions with abundant wind, solar, geothermal or hydroelectric power available is vital.

The past decade has seen another trend emerge: renewable energy-powered web hosting. Increasing numbers of website owners are choosing to pay platforms like AWS for space to store files on giant web servers.

In an attempt to diminish the environmental impact of all that energy usage, some choose to purchase offsets – payments that theoretically compensate for carbon emissions by supporting low-carbon energy generation – whilst others purchase energy from renewable sources to match their total energy consumption.

Meanwhile, a growing number of businesses have installed renewable energy systems such as solar panels or wind turbines with battery backups to directly power IT infrastructure.

As the internet grows, I’ve been looking into ways to build greater sustainability closer to home. Designing less energy-intensive websites could be an interesting way to start.

Each user who logged onto The Conversation today generated around 1.3g of CO₂, depending on their location and connection speed. That’s not too bad: although not as good as Google, whose relatively minimalist homepage only generates around 0.2g per visit, it’s far better than the Daily Mail’s image-heavy online homepage generating a whopping 54.0g per visit.

Considering the latter two websites receive around 5 billion and 300 million visits per day respectively, it’s easy to see how our internet-generated carbon emissions add up. If you’re curious about the footprints of other websites, Website Carbon is a simple resource for estimating the CO₂ a website produces.

Web designers could embrace minimalism, helping to reduce the energy required to load images, video and even specialised fonts that all require extra, sizeable files. Of course, this would make for a much less engaging internet experience.

Could sun power the web?

Another potential solution for surfing more sustainably is offered by initiatives like Solar Protocol and the Low Tech Magazine. These ingenious websites are entirely powered by solar energy. Their environmentally friendly, responsive web design strategies – including reduced-colour images and default typefaces – allow their websites to run more efficiently based upon real-time assessment of available sunlight.

Solar Protocol, for example, runs via a network of solar servers located across the globe. When a user visits the site, their content is delivered from the server receiving the most solar energy at that time. The resolution of the website is also dynamically altered according to the energy being generated by the solar panel. 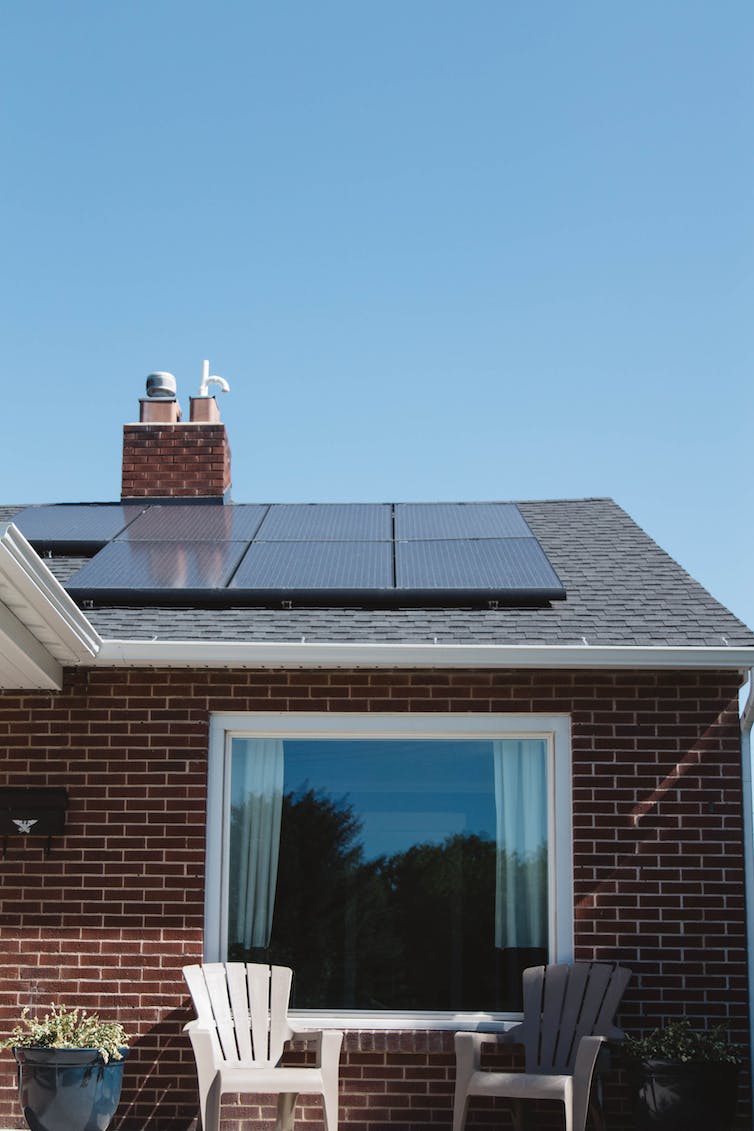 Local solar panels could be a solution to increasing internet sustainability. Vivint Solar/Unsplash

When the solar energy or battery level falls below a specific threshold, due for example to a cloudy day, the websites become low-resolution. They could even revert to a basic, text-only format when the clouds have truly closed in and power is particularly low.

The challenge designers and engineers face is to scale on-site energy generation technologies like these to help run the enormous number of sites on the web. Subtle changes to images or page resolution, made during periods of low wind or solar generation, could have significant effects on energy consumption – but go unnoticed by users.

For businesses, the benefits of using tech like this include not only reduced energy costs but enhanced business reputation, thanks to increased public concern around sustainability. Over 40% of UK businesses already generate some of their electricity on site through solar panels or wind capture.

The largest solar farm in the UK, in Flintshire, Wales, is mostly used for generating power for a nearby paper mill. So the next step of powering commercial websites from locally-owned, renewable-driven servers might not be such a radical step.