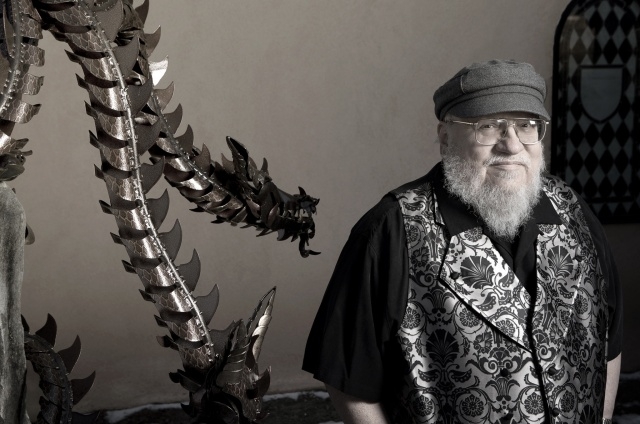 George RR Martin is not releasing “The Winds of Winter” this month as promised. It can be recalled that last year, he said through his blog site that the sixth book in his “A Song of Ice and Fire” series will already be in his hands when he attends the 2020 WorldCon in New Zealand.

This event was supposed to take place in the last week of this month but had to be scrapped due to the coronavirus pandemic. With the WorldCon not happening anymore, surely Martin should still be able to release the “The Winds of Winter.”

But apparently, it was already confirmed that he will have to delay the book publishing once more. Many fans thought that GRRM will be able to fulfill his latest promise since it has been a long time since the fifth book in the “ASOIAF” series was published.

The 71-year-old author admitted that he is not finished writing “The Winds of Winter” yet. He assured fans though that all he does these days is write and he is actually working in a cabin located in the mountains. Martin also shared about his progress and mentioned that he is completing chapters withing a few days.

“I am spending long hours every day on ‘THE WINDS OF WINTER’ and making steady progress,” the author wrote on his blog. “I finished a new chapter yesterday, another one three days ago, another one the previous week.”

Despite being focused on “TWOW,” he said that this does not mean that he will be able to publish the book very soon. He explained that it is a “huge book” and he still has a long way to go.

“But no, this does not mean that the book will be finished tomorrow or published next week,” he stressed. “It’s going to be a huge book and I still have a long way to go.”

“TWOW” may be the final book in the “ASOIAF” series

“The Winds of Winter” may possibly be the last book in George RR Martin’s “ASOIAF” series. This idea surfaced after Express reported that the author may have hinted that the sixth novel may be published in 2021.

With that schedule, Martin may not be able to write the seventh and final book which is the “A Dream of Spring.” This is because Martin is already 71 years old and most likely, writing another one will be harder for him now. Besides, he said that “The Winds of Winter” will have more chapters so it was assumed that it is longer because the additional chapters will finally cap the story.