'The Sims 5' release date: Should fans expect an announcement in 2020? 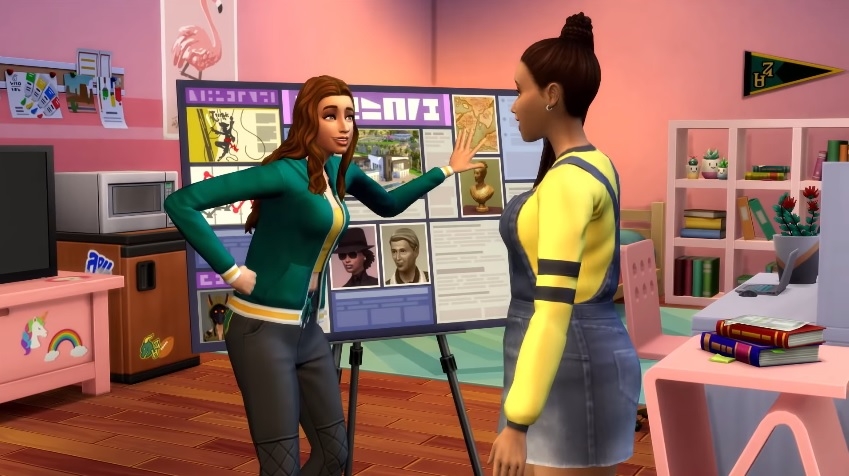 From the gameplay trailer of “The Sims 4: Discover University” | Photo credit: The Sims channel/YouTube screenshot

With only over a month left in 2019, the chance of getting an update on the development of “The Sims 5” is much less. This leads to the next big question: is it worth it to anticipate an official announcement in 2020?

‘The Sims 5’: When to expect the next game's announcement

It is impossible to determine when a new game series installment would be released because a development timetable does not remain the same over the years. However, this helps in having a rough estimation of when a new title could be announced or launched.

EA and Maxis are still extremely silent about “The Sims 5” to the point that they have yet to recognize if the work on the next game has started or not. But looking through the previous release dates of earlier “The Sims” games, it is not too far-fetched to look forward to a major announcement next year.

‘The Sims 5’ release date: EA may have more plans for ‘TS4’ delaying next game’s launch

One very possible reason why fans have not yet heard anything about “The Sims 5” is that EA could still have more content planned for “TS4.” Without mentioning the next game, EA bosses discussed earlier this year that they have many announcements in the pipeline for “TS4.”

During the company’s earnings call for Q1 of the fiscal year 2020 last August, this period is going to be the “biggest year” in terms of new content for “TS4.” That is evidenced by the release of two expansion packs — “Island Living” in June and “Discover University” in November.

Fans are also expecting a farming-themed EP that could be released in April 2020 that could mark the closing of FY2020. With this much content still anticipated for “TS4,” gamers might need more patience in waiting for the “The Sims 5” release date.