The Science In Gambling

There is a long relationship between gambling and science. Woven together, mathematics, psychology and science breathe life into a game of chance.

Since the Renaissance scientists and mathematicians have earnestly studied the science in gambling and attempted to take luck out of the game, some have been more successful than others, paving the way for the optimists to continue to try to beat the dealer. 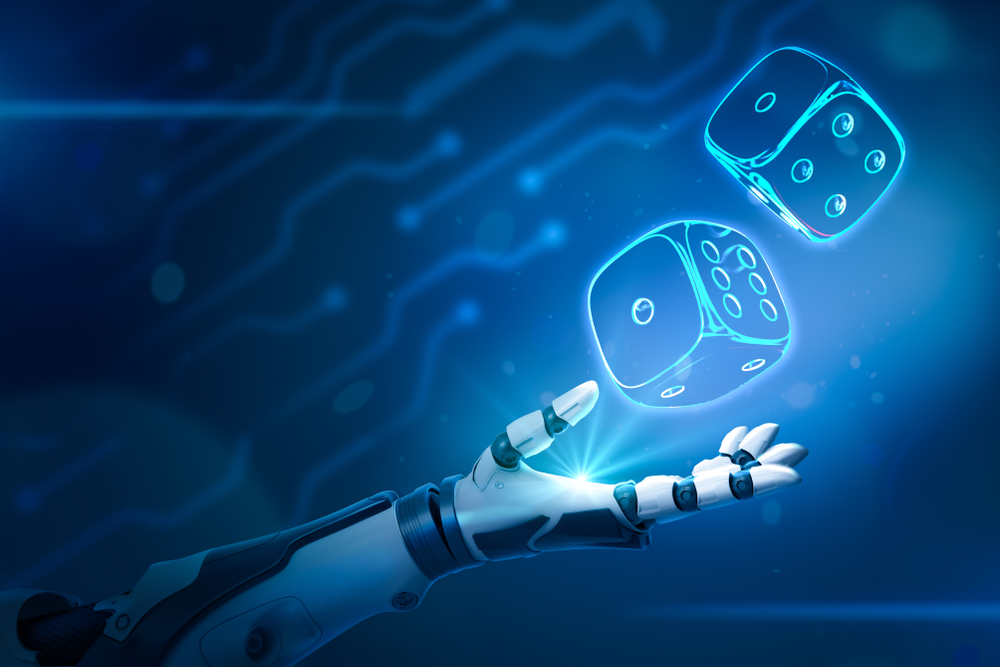 Quantum Physics and Beating the Dealer

Einstein boldly declared that ‘God doesn't play dice’, but, in saying this, he failed to apply the same edict to scientists. He didn’t like the “fuzzy” world of probabilities and proposed quantum physics is fundamentally predetermined. He stated that you could predict an exact result with precise knowledge of all the contributing factors.

According to John Bell, Einstein failed to consider that said contributing factors possessed an unavoidable, built-in degree of randomness. Over some time, these two scientists battled it out, both stubbornly sticking to their theories. Ultimately, as other scientists entered the fray, Einstein and Bell found company in each other to have independently credible ideas.

And so, the dealer lives another deal another day as there is no way to predict the unpredictable and it might be said after all that ‘God does play dice’.

The Dice is Always Rolling

The toss of dice is, interestingly, considerably more predictable than science would have us believe. Isaac Newton interjects, suggesting that if one were to record the precise height, velocity and direction of the toss, one could easily predict a “pair of sunflowers” (double fives) or a “tutu” (double twos).

The challenge is time, of which there are virtually none and the unpredictability of the conditions surrounding the toss. These factors guarantee the impossibility of a solid guess and therefore, the safety of the game of chance.

A game of chance at the wheel of fortune

The roulette - meaning “the little wheel” was invented in 1655 by a French physicist, inventor and mathematician, Blaise Pascal. Ironically, he wasn't trying to create a casino game, but rather a perpetual motion machine.

It is often said that roulette is a perfect world, a game of chance with absolutely predictable results. In said perfect world scientific calculations, using conditions and forces, guarantee the players an inevitable outcome and thus a big-time win.

However, In the real world, where time waits for no man, physics has no seat at the roulette table. The outcome predictability is clouded by tiniest variations in the conditions leading up to the final chancel.

In 1940, Albert Hibbs, a mathematics student, and Roy Walford studied medicine and took time out from their studies to visit casinos in Reno and Las Vegas.

Interested in the possible existence of science in gambling, they studied the roulette wheel. The wheel design was basic in 1940, and the pair observed that the wheels had flaws. These flaws offered degrees of predictability, so they set about exploiting these findings by creating formulas for the various wheels they studied.

On hearing about their success, the casinos replaced the old biased roulette wheels for new smooth-spinning models.

Edward Thorp, inspired by Hibbs and Walford, devised a handheld computer to process the information observed while studying the now smooth-spinning roulette wheels. The little computer was quick enough to use the throw’s trajectory and the wheel’s speed to predict and transmit a result to the player at the table.

Joining forces with mathematician Claude Shannon in the late 1950s, Thorp invented the first wearable computer designed to fit into the bottom of an, specially designed shoe. By manipulating the toes to capture the variables, the predicted result was sent via musical notes to an earpiece worn by the player.

This method was only effective while “late betting” was allowed. So as not to become evident by always placing late bets, i.e. betting once the wheel and ball were in motion, the pair mixed up the timing of their bets thereby ultimately reducing their profitability.

In 1966, Thorp went public with his methods and published books on the Science of Gambling. 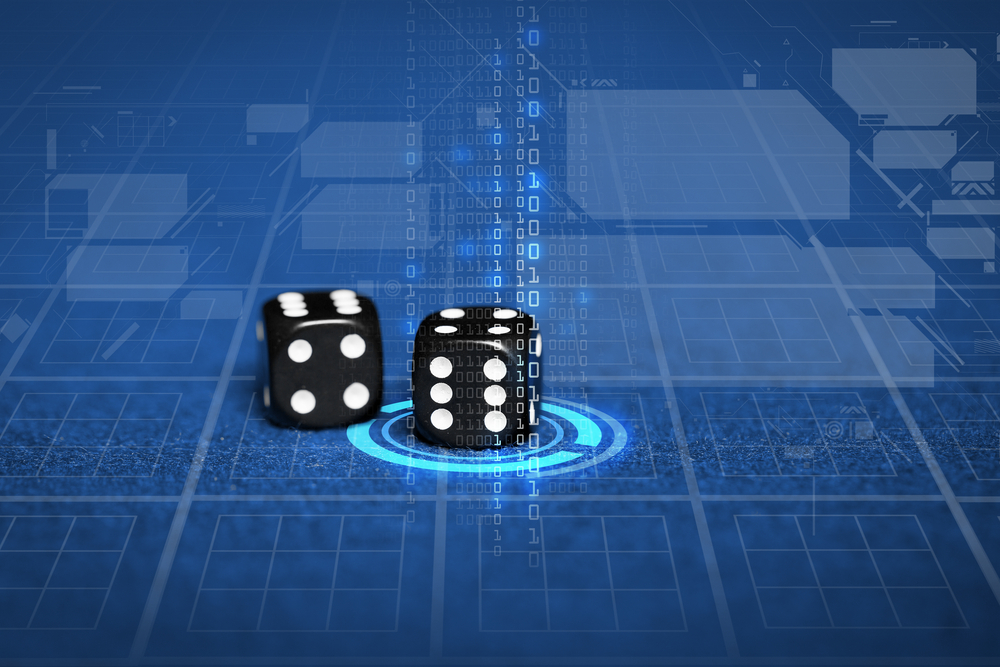 In the 1970s, J Doyne Farmer and Norman Packard and a group of savvy students, collectively known as “The Eudaemons”, fine-tuned Thorp and Shannon's shoe computer.

The device was made even smaller with limited wiring and no earpiece. The result was sent as a vibration to the other foot. This discreet method was highly successful, earning the group a 44% profit on each dollar spent.

In the 1980s, Casinos prohibited the use of computers and upgraded their equipment. This effectively brought an end to science’s winning streak. While in the 1990s, A MIT Blackjack team beat the odds again by implementing an extremely profitable system.

Through these remarkable men, the proof has been revealed that the science in gambling exists and while it is no longer legal to apply, on the roulette wheel of life, these men went on to hit the jackpot, and good for them.

Stories of successful gambling go against the grain and the notion that casinos and bookmakers are unbeatable. They plant the idea that there are flaws in games of chance and open to exploitation by anyone sharp enough to spot them. Employing science to test the notion that randomness can be reasoned with and formulae control fortune is the best money-making scheme to date - except it’s nothing new.

These thoughts are so appealing that people have tried to find ways to beat the dealer since the history of gambling has been reported. Yet, the search for the perfect wager has not only influenced gamblers throughout history, but the investigation has also transformed our entire understanding of luck and will continue to do so. So let’s hear it for science after all it’s only half the story.