‘The Last of Us Part 2’ release date: Developers to showcase three-hour demo next week, insider claims 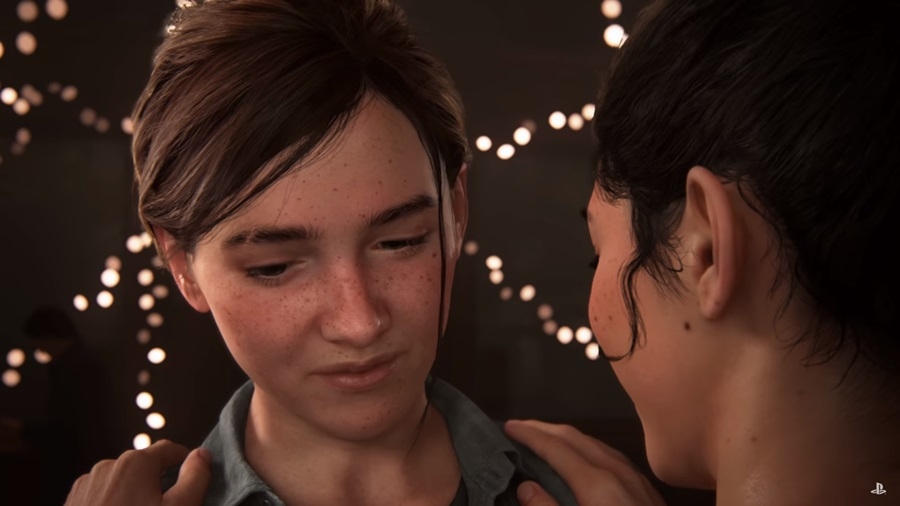 “The Last of Us Part 2” is set to create tsunamis in the gaming world next week as Sony and Naughty Dog will be showcasing the sequel in an upcoming media event. It will take place on Sept. 24 and it appears that the developers are going to be unloading a lot of information about the game.

According to industry insider ZhugeEX, “The Last of Us Part 2” demo will apparently run for three hours. If this is true, then it’s likely that Naughty Dog will be showing off some multiplayer action along with some core scenes in the sequel.

Co-game director Anthony Newman already confirmed in a Gamespot interview that multiplayer is indeed going to be in “The Last of Us Part 2,” so the assumption is carrying a lot of weight. This could be a great opportunity for the studio to correct its egregious mistake years prior when it released a paid DLC complete with survival skills and useful weapons.

And if the media event isn’t enough, reports are coming in that “The Last of Us Part 2” will also be making an appearance during the Madrid Games Week in Spain. The gathering will take place on Oct. 3 to 6, with the sequel playable on Sony’s booth, Gamesradar reported.

Of course, the developers could opt to rehash “The Last of Us Part 2” content that will be shown in next week’s event, sprinkled here and there with new details. But even if that’s the case, the gaming community is still excited for both conferences as the information drought surrounding the game has been persisting for more than a year.

'The Last of Us Part 2' and the PlayStation 5 rumors

Indeed, the last time that “The Last of Us Part 2” was unveiled was in E3 2018. Following that, Naughty Dog went radio silence as they focused their manpower in finishing the game. A few weeks ago, reports made its round on the web claiming that the much-anticipated title made an appearance at the Gamestop Manager show. It’s expected that whatever was shown during that time will be showcased on Sept. 24. To top it all off, there are also rumors that Sony might be planning on showcasing “The Last of Us Part 2” on the upcoming PlayStation 5 console, which would undoubtedly push the hype to new heights.

This speculation isn’t surprising since there have been a lot of talks about the possibility of the game being developed as a cross-gen title. As for its release date, Sony and Naughty Dog are also expected to reveal when “The Last of Us Part 2” will hit the shelves. If rumors are to believed, and there are certainly clues hinting at this, the sequel might come out in Feb. 20.