‘The Crown’ Season 3 Air Date, Spoilers, News & Update: What are the Plotlines of Third Installment? 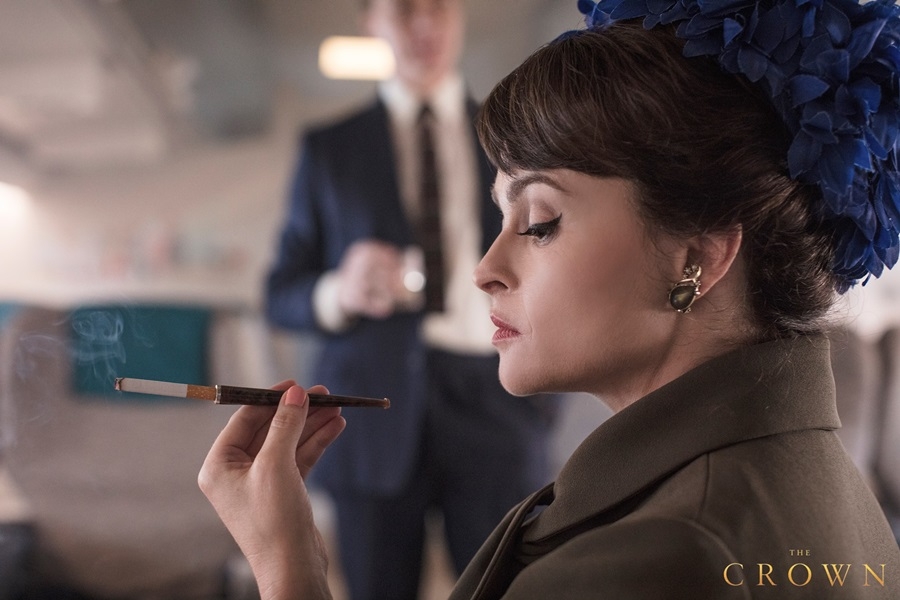 “The Crown” Season 3 will be released next year although no official date has been announced just yet. At the moment, production is going swimmingly and no major hurdles are slowing down the cast and crew’s filming.

The previous season ended on the year 1964 and “The Crown” Season 3 will be covering the next decade following that timeline. That means that the plot of the third installment will range from the Aberfan tragedy that occurred in 1966 to the decolonization of Africa that culminated in 1977.

Other plotlines that are going to be explored is Queen Elizabeth’s (Olivia Colman) 1972 state visit to France, the 1976 Montreal Olympics, and the historical Space Race that saw humanity land on the moon. On the personal side of things, “The Crown” Season 3 will also cover Prince Charles’ (Josh O’Connor) investiture ceremony.

This means that the prince of Wales will be taking a more prominent role on the third installment as the spotlight move from the Queen to other members of the royal family. The marriage dissolution of Princess Margaret and Lord Snowdon will be making its way to “The Crown” Season 3 as well.

One of the things that the producers are careful to handle is the abovementioned Aberfan tragedy. Showrunners have been meeting with the survivors of the catastrophic collapse of the colliery spoil tip in order to stay accurate at what truly happened. With the addition of this tragedy in “The Crown” Season 3, it will herald a national and personal dark story as the collapse killed 28 adults and 166 children.

To summarize, the disaster occurred when a period of heavy rain plagued the village of Aberfan. The accumulated rainwater on the tip caused it to slide down on the village, engulfing the local junior school and other buildings with a thin and viscous mixture of liquid. “The Crown” Season 3 will be dealing with the aftermath of the tragedy and the subsequent investigation that followed.