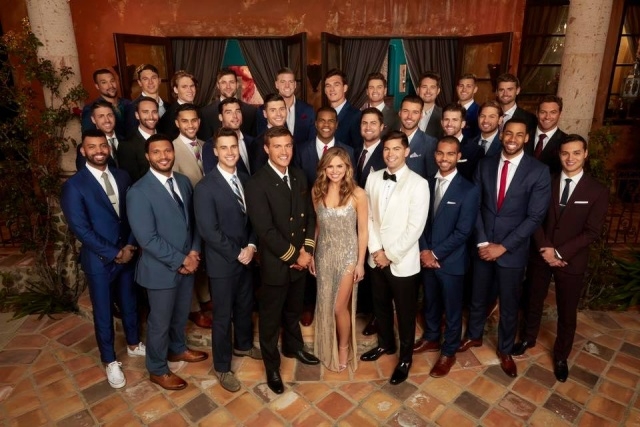 “The Bachelorette” season 15 premiered on May 13, and it revealed Hannah Brown as the official love-seeker this year. The 24-year-old was crowned Miss Alabama in 2018 and eventually joined the Miss USA pageant as well. This is not her first time to participate in a reality dating show as she appeared in last year’s “The Bachelor” and finished in seventh place.

As USA Today reported, Brown already sent home eight bachelors on “The Bachelorette” season 15 opening early this week. So on week 2 of the competition, 22 men are left to show their charm and win over the 2019 bachelorette.

"I'm just a normal girl looking for somebody to spend the rest of my life with," Brown said during the on-camera interview on Monday. "Bless the man who spends forever with me, because I'm so much to handle."

At any rate, Brown was very nervous when she arrived at the mansion, but she started to relax as the bachelors came in one by one to meet her. The bachelorette appeared to be so thrilled and pleased to see the guys, and she did not hide this fact from the audience.

"I'm so shocked by how nervous every guy is when they walk out of the limo," she said "I just couldn't believe they were that nervous to meet me because I know me and I'm just like, 'You really don't have anything to worry about.'"

As mentioned before, “The Bachelorette” season 15 debuted with 30 bachelors, and some of the popular guys are Luke P., Conor S., Cam, Mike Johnson, Peter, Conor J., and John Paul Jones. Viewers can see the rest of the candidates by heading over to ABC Go. Meanwhile, Hannah Brown already sent some guys home, and they were Scott, Brian, Matt Donald, Chasen, Thomas, Hunter, Joe, and Ryan.

“The Bachelorette” season 15 week 2 episode will air on May 20 at 8 p.m. on ABC Television Network. Viewers who cannot watch it on TV can stream the show instead using the ABC app.