Tesla welcomes Airbnb co-founder as new addition to its Board 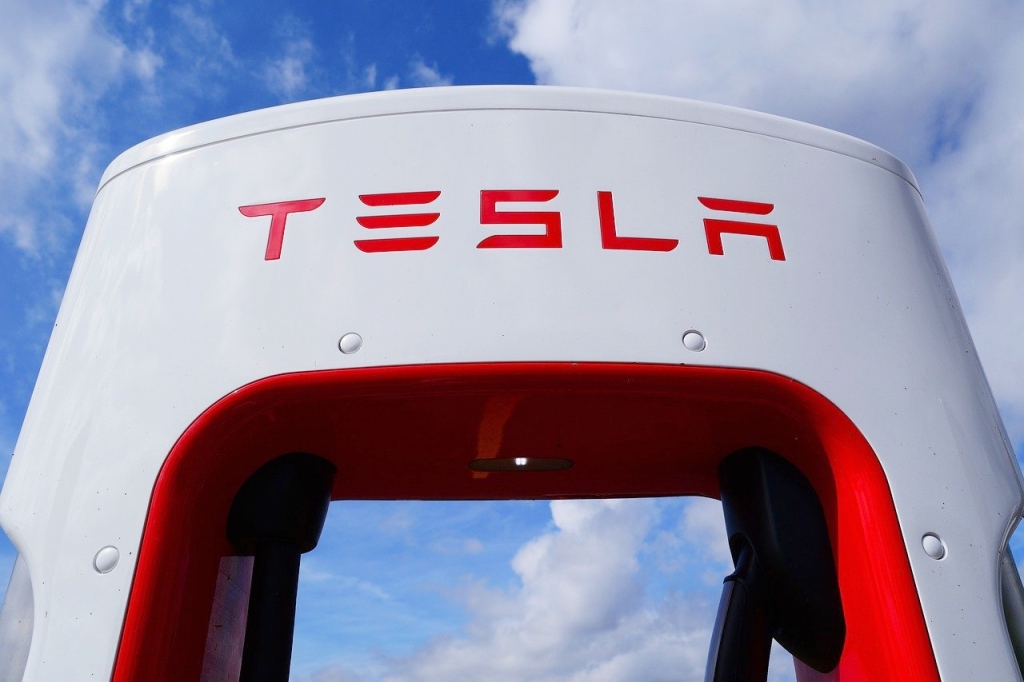 Tesla Inc. announced on Wednesday, Sept. 28, that Joseph Gebbia had joined the company’s board. The newcomer is the co-founder of Airbnb vacation rental firm based in San Francisco, California.

As per Reuters, Gebbia’s arrival at Tesla comes several months after he decided to step back from his full-time job post at the company he co-founded. His addition to the electric vehicle maker’s board is said to have raised its strength as the most valuable EV maker in the world.

The 41-year-old Gebbia vacated his operating role at Airbnb in July, but he is still a board member and has remained the chairman of Airbnb.org, a non-profit organization that partners with other non-profits to provide emergency housing to people in times of crisis and calamities. Likewise, the group is focused on making it easy for displaced people to find temporary housing.

“Tesla welcomes Joe Gebbia as a new independent director to its Board,” the automaker said in a blog post. “We are pleased to welcome Joe Gebbia to Tesla’s Board of Directors, effective Sept. 25, 2022.”

Tesla said that the Airbnb co-founder left his full-time position and moved to an advisor role while also serving both the company’s Board of Directors and the firm’s non-profit organization.

It was mentioned that the new Tesla board member has also started working on his next startup project and purchased a stake in the San Antonio Spurs National Basketball Association (NBA) team.

Gebbia is also looking to give back by sticking to his commitment with The Giving Pledge, which is a promise by the world's richest individuals and families to dedicate the majority of their wealth to charitable causes. Gebbia is also active in other charitable groups such as the United Nations High Commissioner for Refugees (UNHCR), the Olympic Refuge Foundation, the Eames Institute of Infinite Curiosity, and the Malala Fund.

Meanwhile, CNBC reported that the addition of Gebbia to Tesla’s board may have some advantages. For instance, this may help the company avoid further conflict with the Securities and Exchange Commission (SEC), which has launched multiple investigations to see that Elon Musk and Tesla remain in compliance with their agreement.