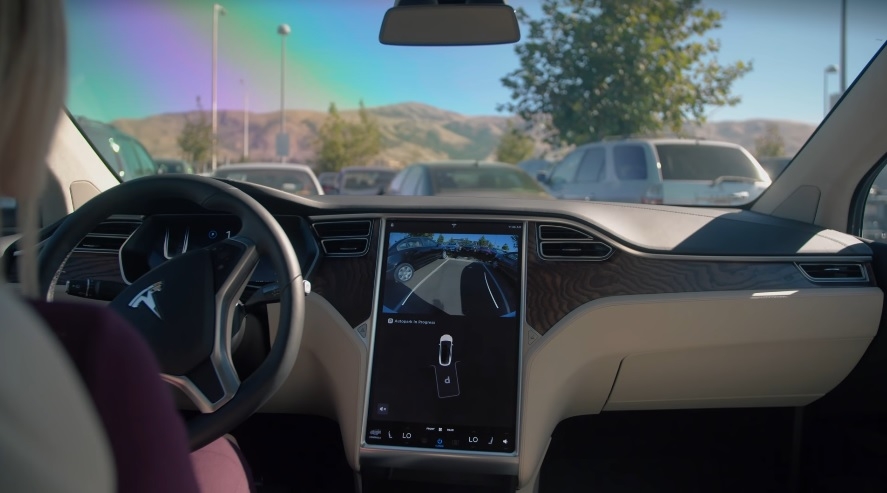 It can be said that some of the most technologically-advanced vehicles today are coming from Tesla. Aside from electric-powered cars that can drive itself on freeways and parking lots, Tesla has also developed a system where new car functions and features can be deployed remotely or over-the-air (OTA).

Tesla wants to further capitalize on these features to make its vehicles more appealing to the consumers. So following the Smart Summon, Elon Musk confirmed that they are already exploring a new feature that would work like a drive-thru mode.

Talks about the next potential Tesla feature started on a simple Twitter conversation Musk had with a fan page. The latter mentioned the Tesla CEO and asked if Tesla users could get a “drive-thru mode” that “beeps like crazy” when they are ordering a chicken sandwich.

The latter part of the tweet seems like a pun. But Musk appeared to have seriously responded that they are already looking into adding a new Tesla feature focused on when navigating at a restaurant drive-thru.

Can we get a drive thru mode please? It beeps like crazy every time I'm trying to get my chicken sandwich (; thank you!

Musk or any Tesla official has yet to elaborate on this one. However, they may be exploring a function that would allow the autopilot to be activated when ordering at a drive-thru. Tesla should not be starting from scratch with this one considering that they have already launched the Smart Summon. It is also very likely that once this new feature is ready for public use, it should be added to the vehicles via another OTA software update.

With Smart Summon, Tesla drivers can call on their vehicles through the Tesla mobile app. The vehicle will navigate on its own through a parking lot to where the driver waits. Though some people have been critical and concerned about this feature, it was obviously a hit for Tesla owners. Smart Summon was used for more than a million times after a little over a month.

Tesla ‘Cybertruck’ launches in November: What to expect

Tesla is also on its way to expanding its lineup of electric vehicles. Musk confirmed via tweet that they would be unveiling the company’s first pickup truck that he referred to as the “cybertruck.” The event takes place on Thursday, Nov. 21 in Los Angeles.

What would you love to see in a Tesla pickup truck? I have a few things in mind, but what do you think are small, but important nuances & what would be seriously next level?

This is not a surprising announcement, as Musk has previously confirmed they have plans on launching a Tesla pickup truck back in summer 2018. At the time, he confirmed that this model will have a standard dual-motor all-wheel drive.