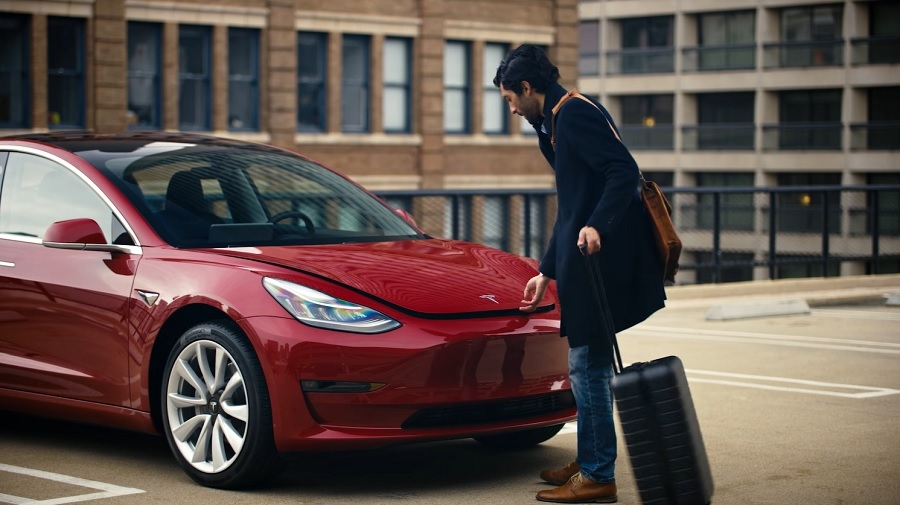 Screenshot from a video guide for Tesla Model 3. | Photo by Tesla/YouTube

Following Tesla's massive success in North America, the company is on a roll in expanding its business to other continents. In the latest updates about the worldwide release of Tesla Model 3, customers in Australia and Norway have received good news about the electric vehicle's deliveries.

Tesla is different from other carmakers in many ways, including the process of how customers order and receive their car. For the company's products such as Tesla Model 3, the common practice is that the vehicles are pre-ordered and customers will have to wait for a delivery appointment.

Customers in the land Down Under are some of the luckiest this week. Rumors that a container docked in the region allegedly carrying Tesla Model 3 units spread recently. Now, the delivery is confirmed to roll out soon as customers who have bought the car finally received emails and calls from Tesla about when and how they can get their electric vehicles.

Electric car enthusiasts and Tesla fans have been sharing updates on social media. It has been confirmed that Tesla Model 3 deliveries across Australia will begin as early as Sept. 9 while others are set to get their car up to Sept. 23.

Meanwhile, some issues were already encountered by Tesla customers regarding Tesla Model 3 deliveries. Some have complained about getting delivery appointments in Melbourne even though they have registered their addresses in Tasmania and Perth.

The Tesla Model 3 cars that will be delivered in a few weeks were ordered a while ago. On a good note, Australian customers can still place new orders today. However, Tesla's official website indicates that vehicles ordered at this point will be delivered sometime in October.

The cheapest Tesla Model 3 option available in Australia is the Standard Range Plus priced at the base price of AUD$66,000. It had a 460km range, 225km/h top speed, and goes from 0 to 100km/h in under 6 seconds. The Long Range and Performance variants are also available starting at AUD$85,000 and AUD$91,200 respectively. An additional AUD$8,500 is needed to add the Full Self-Driving Capability feature.