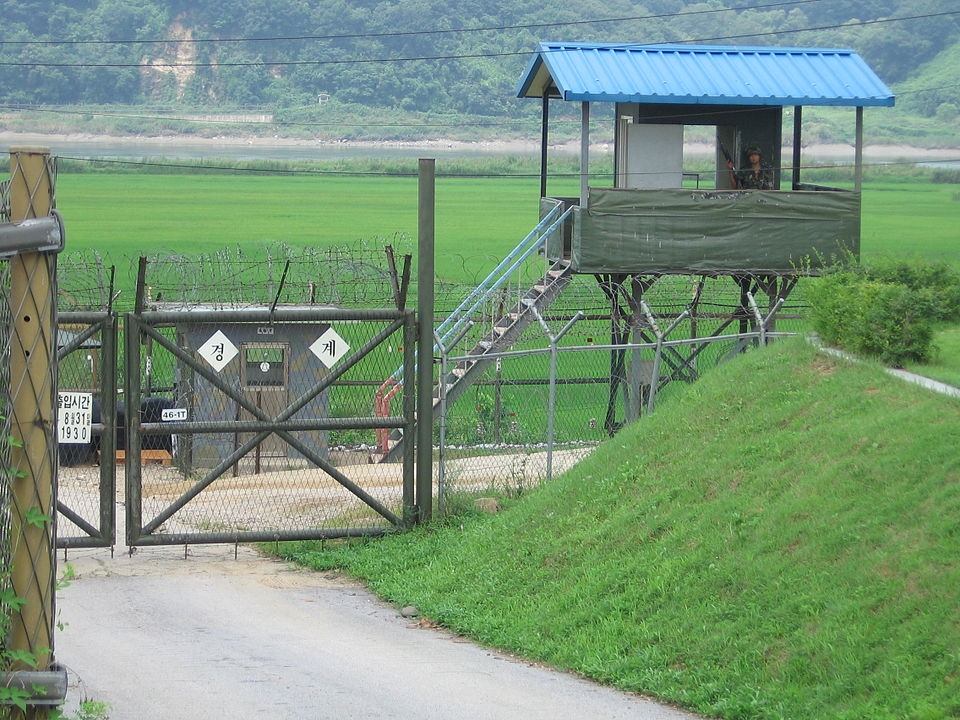 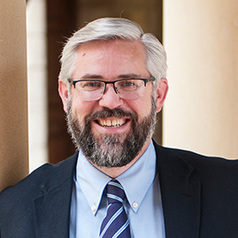 After a period of relative quiet, North Korea again commandeered news headlines with the dramatic, if symbolic, demolition of the Inter-Korean Liaison Office in the city of Kaesong, just north of the demilitarised zone.

The office was refurbished at considerable cost to South Korea following the 2018 inter-Korean Summit, and was intended to function as a virtual embassy between the two Koreas. Its destruction was an unmistakable indication of North Korea’s displeasure with its neighbour, and a dramatic end to two years of pageantry and hope.

North Korea, clearly sensitive to the anti-regime flyers, has abandoned expectations of meaningful sanctions relief or economic benefits from South Korea. It may also be trying to bolster the credentials of Kim Yo-jong, just months after she was speculated to be a potential successor to Kim Jong-un following rumours of his demise.

However, these alone do not fully explain what appears to be a deliberate series of actions intended by North Korea to draw attention by ratcheting up tensions on the peninsula.

To fully comprehend the current situation in North Korea, one must understand developments over the past two years. In late 2017, it appeared increasingly possible there would be some form of conflagration between the United States and North Korea.

This stemmed from a series of North Korean missile and nuclear tests that had, both in their range and demonstrated capability, convinced White House national security planners that North Korea posed an unacceptably high direct risk to the American homeland.

US President Donald Trump openly derided the North Korean leader as “little rocket man”, and threatened “fire and fury like the world has never seen”. It was this that led Kim Beazley and me to warn of the potentially dire consequences.

Instead, South Korean President Moon Jae-in, facing the risk of a conflict that could draw the Korean peninsula into war, and an escalatory cycle over which he would have little direct influence, scrambled to diffuse the situation.

Latching onto a few positive elements in Kim Jong-un’s New Year’s speech, South Korea welcomed a North Korean cheering team led by none other than Kim Yo-jong to attend the 2018 Winter Olympics.

This in turn opened the door to the full-body embrace between the two Korean leaders at the inter-Korean Summit two months later, and the Singapore-based US-North Korean Summit in June 2018.

But despite a small number of follow-on meetings, that is where the progress ended.
Trump, always more concerned with theatrics than substance, asserted a North Korean commitment to denuclearisation that was not apparent to anyone outside his administration, and returned home.

The question is, what does North Korea want?

It wants to be accepted and recognised as a nuclear power. It also wants to secure sanctions release and economic benefits, despite having reversed none of the actions or policies that led to the imposition of those sanctions in the first place.

In addition, there is increasing evidence that North Korea has not been immune from the ravages of coronavirus pandemic. Perhaps more importantly, the economic global economic downturn will also have an impact on an already weak North Korean economy.

In this context, North Korea appears to be returning to its tried and true approach of instigating international tensions as a way of forging greater domestic solidarity in the face of ongoing economic privation.

The danger now, as always, is the risk of a North Korean miscalculation, particularly in an uncertain international environment. There is evidence Pyongyang had already dismissed the US, and had no expectations for further progress until after the US elections. This latest act of aggression indicates they have likewise now written off South Korea.

Unfortunately, the longer-term questions surrounding North Korea remain unsolved by the summits with South Korea or the US. It is increasingly apparent that even if we get through 2020 without further incident, we will still be facing a North Korea that is more capable and more dangerous.

If the most recent actions are any indication, it may also be more desperate than it was when we issued a stark warning two years ago.