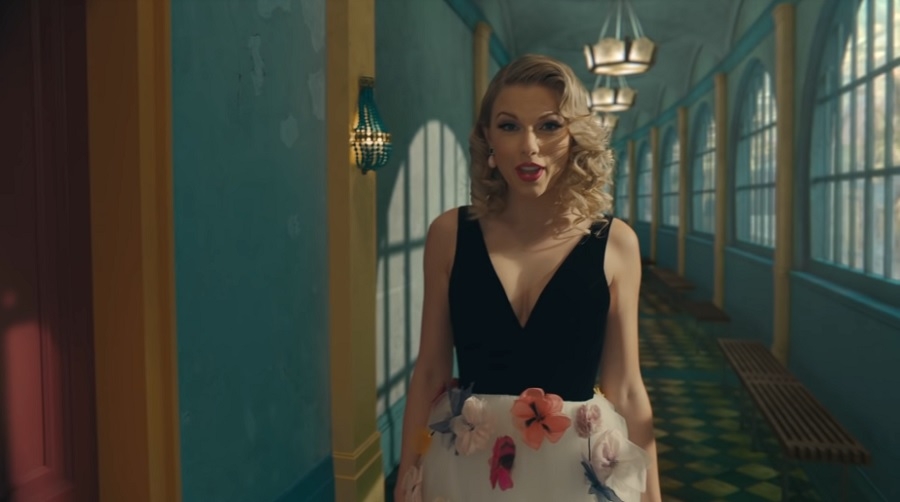 From the official music video of “ME!” | Photo by Taylor Swift channel/YouTube screenshot

The previous weeks have been a roller coaster for Taylor Swift but, on the bright side, she has real friends from the music industry that she can turn to for support. However, one well-known friend of Swift was noticeably quiet amid the entire Scooter Braun and Big Machine drama — Karlie Kloss.

Swift has been involved in some of the biggest and long-running feuds the music industry has seen in the previous years. Her issues with rapper Kanye West and her wife Kim Kardashian might take some time to repair. But fans have been celebrating her recent reconciliation with Katy Perry, who appeared in the star-studded music video of “You Need to Calm Down.”

Fans have known Kloss as one of the closest friends Swift has from the fashion industry. Both women have shared their worlds at some point. Kloss has appeared on the singer-songwriter’s music videos while Swift joined the supermodel on the March 2015 cover of Vogue magazine.

The two have also been to several vacation trips together that was well documented on their Instagram pages. Overall, it was clear for many years that Swift and Kloss are great friends. Unfortunately, the conflict with Braun may have been putting some pressure on that friendship, especially since he is Kloss’ current manager.

Reports have already noticed of this complicated situation Kloss has. Daily Mail even pointed out that Braun attended Kloss’ wedding while Swift did not. But what triggered many fans to speculate on Swift and Kloss’ friendship was Braun’s recent Instagram post praising the latter for her August 2019 British Vogue cover. This was not lost to many fans who took to Braun’s comments section to defend Swift by using commenting #WeLoveTaylor.

Taylor Swift got a friend in Ed Sheeran

While fans and some reports are questioning the status of Swift’s friendship with Kloss, the “ME!” singer made it very clear that Sheeran remains a good friend. She did so by sharing a photo of them on her Instagram Story to officially wish him luck for the release of his latest album “No. 6” that came out last July 12.

“I have been speaking directly to her, like I always do” pic.twitter.com/euN0Y3YaX4

Like Kloss, Sheeran has been fairly quiet about the Swift-Braun drama and has not made any direct online posts to address the issue. This quiet also had fans worried about their friendship. But Sheeran told fans online that he has been actually speaking to her directly like he “always” does.