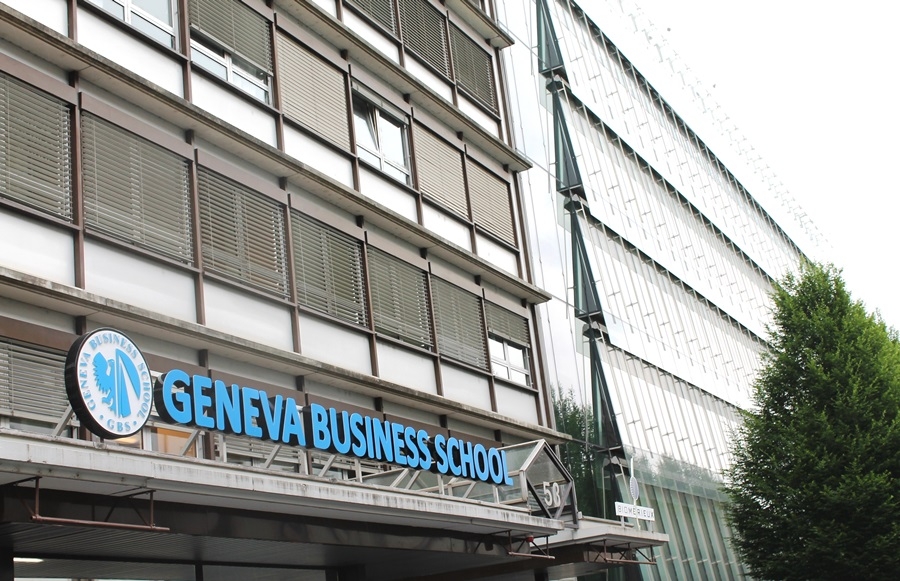 Crypto miners and companies operating in this new industry have been gravitating towards Switzerland since the country’s stance on the nascent market is quite friendly. One of its regions has even been dubbed Crypto Valley, as crypto miners from all over the world have set up headquarters in the area due to its offer of cheap and renewable energy.

Now, one of the seven officials acting as Switzerland’s collective head of state said that blockchain technology will encompass the country’s “entire economy,” Cointelegraph reported. Federal Councillor Johann N. Schneider-Ammann recently gave a speech in Bern during the Crypto Valley Conference where he said that many are acknowledging the economic effects of blockchain in the country.

The problem is that people are still in the dark on what blockchain is. And even if they are exposed to it, the concept behind the technology is difficult to grasp. Indeed, even politicians are finding it challenging to draft regulations for the innovation as the underlying processes that make blockchain work are quite complex.

As such, Schneider-Ammann pointed out that education should be prioritized so that the populace can understand how exactly blockchain works. “We need to put even greater emphasis on digitalization and technology in schools. We need more IT specialists (not to mention Blockchain experts). And we need more research projects and professorships in this field,” the federal councillor said.

This need for professionals is also the reason why universities around the world are working to integrate blockchain technology into their curriculums. Business, finance, accounting, and law departments in prestigious schools are trying to create a sound curriculum relating to this expanding market in order to fill the high demand in small and large companies in need of experts who could help them leverage blockchain’s advantages.

Aside from education, Schneider-Ammann also brought up the need for regulatory measures that will oversee the operations of crypto companies and prevent any occurrence of illicit activities. Various countries are already hard at work putting up laws that will govern blockchain, with some of them taking on a restrictive approach and others choosing a more flexible stance.