‘Supergirl’ season 6 release date: How many episodes left before the series ends 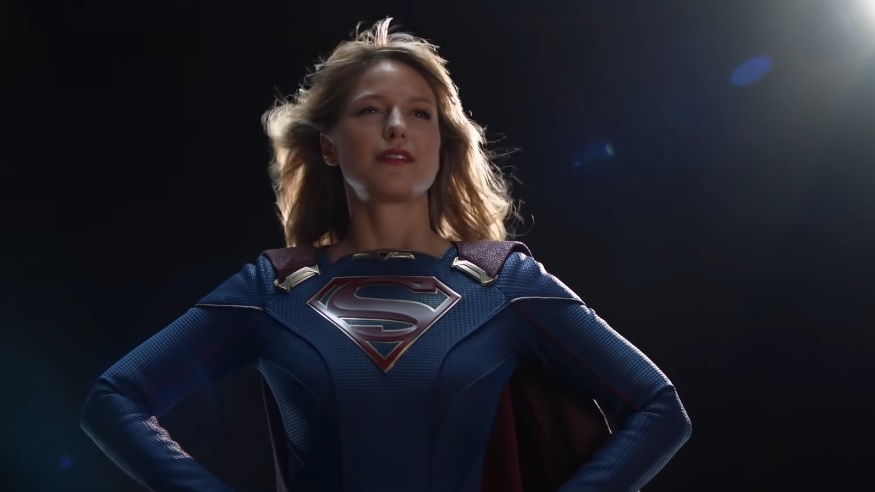 Kara Zor-El’s return to the small screen next year for “Supergirl” season 6 will mark Melissa Benoist’s final appearances as the Krypton-born superhero. On the bright side, the last installment is reportedly getting a longer run than the fifth season.

Why ‘Supergirl’ is ending after season 6

Since the series premiered on CBS in 2015 and on to The CW in the following years, a new season was released every October. That changes in 2020 because the production of “Supergirl” season 6 was one of the Hollywood activities affected by the COVID-19 pandemic. As a result, the Benoist-led show will not air until 2021.

That is also not the biggest change to happen in The CW’s lineup of superhero TV shows as it was confirmed “Supergirl” season 6 will be the final installment of the series. Reports are not clear on the exact reasons that led to the show’s ending since it could be the network's decision to cancel it or, in some cases, the decision comes from the showrunners when they feel like the story is already completed. The declining average viewership of the series cannot be denied. Its strongest season is still the first one after garnering an average of 9.81 million viewers. As for its fifth season, the number reportedly fell to 1.58 million average viewership.

The CW has yet to assign a specific release date for “Supergirl” season 6 or any of the shows delayed to 2021. However, a premiere in the first half of the year could be possible as Deadline reported that filming is planned to begin next week in Vancouver.

The same report mentioned that the annual average viewership figures and production delays had convinced The CW, the producers, and Benoist to shoot for 20 episodes for “Supergirl” season 6. That is one episode longer than season 5, and could also be longer than the rest of the shows delayed to 2021.

Benoist addressed the news of her show ending after “Supergirl” season 6 in a social media post by recalling how it made an “incredible impact” on young girls. The actress shared a behind-the-scenes photo of her with a big smile and wrote in the caption, “To say it has been an honor portraying this iconic character would be a massive understatement.”

Benoist continued, playing the role of Kara impacted her as well. “She’s taught me strength I didn’t know I had, to find hope in the darkest of places, and that we are stronger when we’re united,” the “Supergirl” season 6 star added.