Subprime 2: the return of the killer mortgage 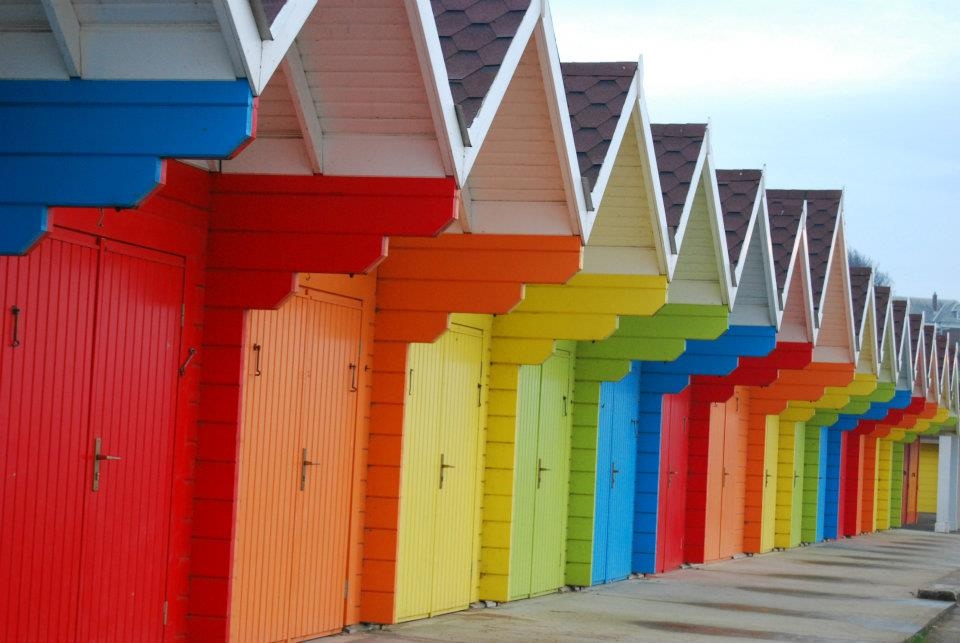 Colour me Badd? (Carly-Jayne, CC BY) 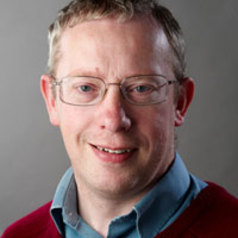 The subprime mortgage market brought the world to its knees, so what on earth are we doing inviting it back to the party?

It was the packaging and reselling of this low-rated debt from US home-owners that sparked the global financial crisis. But now there is increasing evidence that such products are becoming popular again, both in the UK and the US. So how scared we should be?

Following the 2007-2008 crisis, demand for subprime mortgages fell away – unsurprisingly. This was partly because regulators set much tougher rules around who could have them. They also tightened mortgage requirements, paying closer scrutiny to potential borrowers' earnings and deposit sizes. Subprime mortgages are primarily aimed at people who have poor credit ratings because of past loan defaults, and consequently enjoy limited access to the conventional mortgage market.

With that in mind, it is perhaps not a huge surprise that demand is returning, along with a willingness to pay the extra interest rates – about 8% – in order to get on the property ladder. There’s also a touch of optimism at play here – the UK and US economic environments have improved, with higher growth and rising house prices.

Consequently, we are getting a gradual expansion of firms in the UK offering specialist subprime mortgages to people who have an impaired credit history. The same trend has been seen in the US. There has been an increase of about 30% in the number of first mortgages being offered to borrowers with low credit scores. Subprime lending is also causing concerns in the car market.

All in the name

In both countries, however, there are a number of differences between the subprime markets now and those of the early 2000s.

First, they are no longer called subprime mortgages; the emphasis is now on the target market, such as borrowers with low credit scores. In addition, this time providers are demanding much higher credit scores than in 2005. It is also specialist financial institutions getting involved, rather than high street banks. And they emphasise that funding is limited to borrowers who can prove their poor rating is due to a “one-off” event, such as an illness. But whatever the new safeguards, why are banks and other providers keen to lend money to people who, on the face of it, look like bad bets to pay it back?

The rapid expansion of the subprime sector started in the US in 1992, when the Federal Housing Enterprises Financial Safety and Soundness Act was made law with the aim of boosting the mortgage finance available to lower-income families. This included setting targets for the proportion of mortgages available to them.

After 2001, interest rates in the US and UK were cut aggressively, which both encouraged the growth of subprime mortgages and meant that returns on savings and other investments fell. As long as house prices increased, as was the case until 2006, the subprime sector flourished. Even if the borrowers lacked income to pay the mortgage, they could raise cash by re-mortgaging their homes based on their increased value.

Of course, we now know how this chapter of the story ends. After 2005, interest rates began to increase, leading to falls in house prices and the consequent collapse in confidence of the subprime sector as a whole. This resulted in an inevitable rise in mortgage defaults.

The even bigger problem then was that this subprime debt had woven itself into the fabric of the wider financial markets and had been incorporated into debt products bought and sold by investors who didn’t know what they had. Cue the global financial crisis.

Now, much of the problem was in the packaging of the debt by banks, of course. But policy makers today still need to be wary of a subprime sector – and indeed a buy-to-let sector – which increases the riskiness of the housing market as a whole, especially given recent increases in household debt and increased volatility in the market.

It won’t have escaped your notice that we are again in a world where interest rates are at historic lows, which in theory encourages the expansion of the housing market beyond what is sustainable. If UK and US interest rates were to rise suddenly, this sector could again spark consequences for the wider financial system.

It is hard to ignore the catastrophic history of the subprime mortgage sector, but the recent recovery should not be as problematic. First, regulators are more aware of the potential problems. They have developed a system of macroprudential regulation which means that the regulators assess the levels of risk across the financial system in total, rather than on a bank-by-bank basis.

The lending standards and risk management involved are much more stringent than ten years ago. Overall regulation of the financial sector has also increased, with the new Basel III Accord which requires banks to hold more capital and should help to insulate them from financial shocks in the future.

Few people have a good record for predicting what crisis the markets will next offer up, but it is rarely the same as the last one. Subprime mortgages do increase the risk in the housing market and may well lead to troubled moments for individual creditors. But the banks have surely been schooled in the dangers of flogging off this debt on the sly – and, even if they haven’t, the increased regulation and macroprudential policies should act as a capable backstop to prevent grander, systemic troubles arising.

Bruce Morley does not work for, consult, own shares in or receive funding from any company or organization that would benefit from this article, and has disclosed no relevant affiliations beyond the academic appointment above.