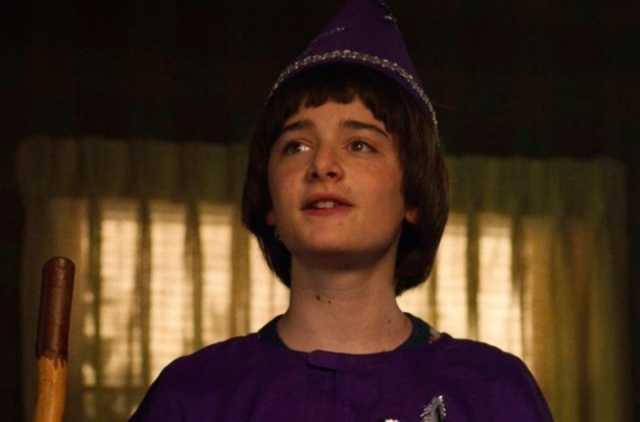 “Stranger Things” season 4 was recently renewed, and Netflix released a teaser for its return. The short clip was posted on various platforms, including the streaming provider’s social media accounts in September 2019, and this made the fans really happy.

The video shows the announcement for the coming of the fourth season of the sci-fi drama. As can be seen in the teaser, it was relayed that“Stranger Things” season 4 will not be in “Hawkins anymore,” and this means they will be returning, but it will be in a new place now.

Express reported that not just Eleven but fans are crying after it appears that Hopper (David Harbour) has died. They may have successfully sealed the entrance to the Upside Down, but as the sheriff did not return safely, the finale of “Stranger Things” season 4 was more of feeling devastated than happy.

Hopper got stuck inside the enclosure, where the machine that will close the passage is sitting. Joyce has no choice but to push the button as there is no time, and they will miss the timing to save their village. Hopper also understands and motioned for Joyce to go on and do what she has to do, and in the end, the sheriff is gone when after the powerful explosion.

The proof - Where is he

But the latest leaked filming details state that Hopper is alive and he is in Russia. In the report, it said that “Stranger Things” season 4 will give answers to the previous season’s cliffhanger, especially about the sheriff’s fate.

First of all, it was said that the production of the sci-fi drama is starting this month and they will be filming in Lithuania. The filming set here is in prison and some locations that were used in HBO’s “Chernobyl.” they will head back to Atlanta to finish the filming for “Stranger Things” season 4.

Now, this detail where a prison set in Lithuania is involved suggests that sheriff Jim Hopper survived, and he is the person that the Soviet soldiers have been referring to as the “American” that they are running after. It is yet to be shown how he was transported there, but he is in trouble because he is not able to use any mysterious portal to return to U.S. Rather, he must leave through the normal way - via the airport - but this is hard because he is sort of “wanted.”

“Stranger Things” season 4 is predicted to arrive in the last quarter of 2020 since filming will conclude in August as per TV Line.