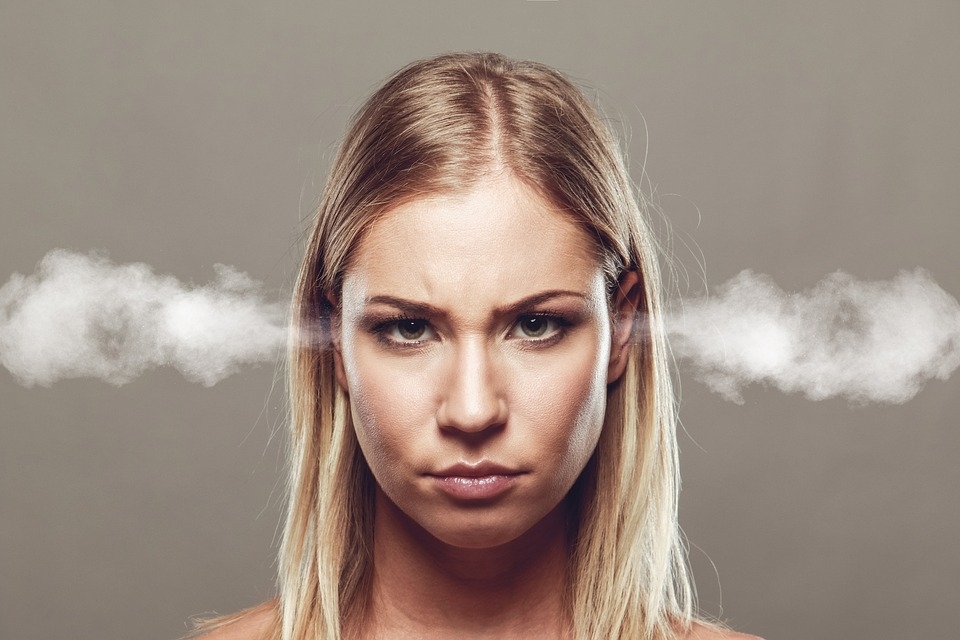 Humblebragging is basically the practice of people boasting about something in a way they believe to convey humility. It never comes across that way, however, since listeners can always tell and science says that people hate this. According to a recent study, false modesty is a more despised quality in a person than straightforward arrogance.

The study was conducted by Harvard and the University of North Carolina Chapel Hill researchers and according to the paper that they published, humblebragging is worse than just simple bragging. Their findings suggest that this is due to the absence of one key ingredient that always elicits positive feedback from listeners; sincerity.

“Across 9 studies, including a week-long diary study and a field experiment, we identify humblebragging—bragging masked by a complaint or humility—as a common, conceptually distinct, and ineffective form of self-presentation,” the paper reads.

Translation: humblebragging never works except to infuriate the people that the speaker is humblebragging to. As study author Ovul Sezer also notes, this behavior is almost criminally common, TIME reports.

“It’s such a common phenomenon. All of us know some people in our lives, whether in social media or in the workplace, who do this annoying thing,” Sezer says. “You think, as the humblebragger, that it’s the best of both worlds, but what we show is that sincerity is actually the key ingredient.”

Of course, many people don’t really need a scientific study conducted by actual scientists to tell them that humblebragging is not exactly the best thing to do. However, cultural acceptance seems to have masked just how much distaste people actually have for this behavior.

The researchers also suggested that instead of humblebragging, people could instead have other people brag about them. This could be in the form of an incredibly brownnosing friend or a family member who needs to ask for a really big favor and wouldn’t mind sacrificing their dignity.