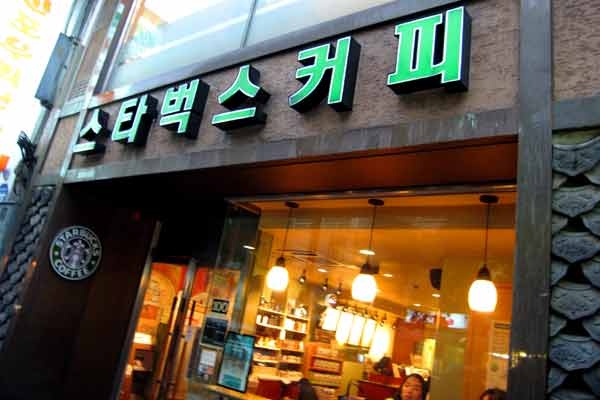 Starbucks Korea reported a net profit of 33.6 billion won in the first quarter, jumping 77.8 percent on-year due to an increase in mobile orders and drive-thru store sales and a lower base effect.

Sales surged 15 percent on-year to 523 billion won, and its operating profit soared 73 percent to 45.4 billion won, according to E-Mart, which holds a 50 percent stake in Starbucks Korea.

In the first quarter last year, large cafes were required to close before 9 p.m.