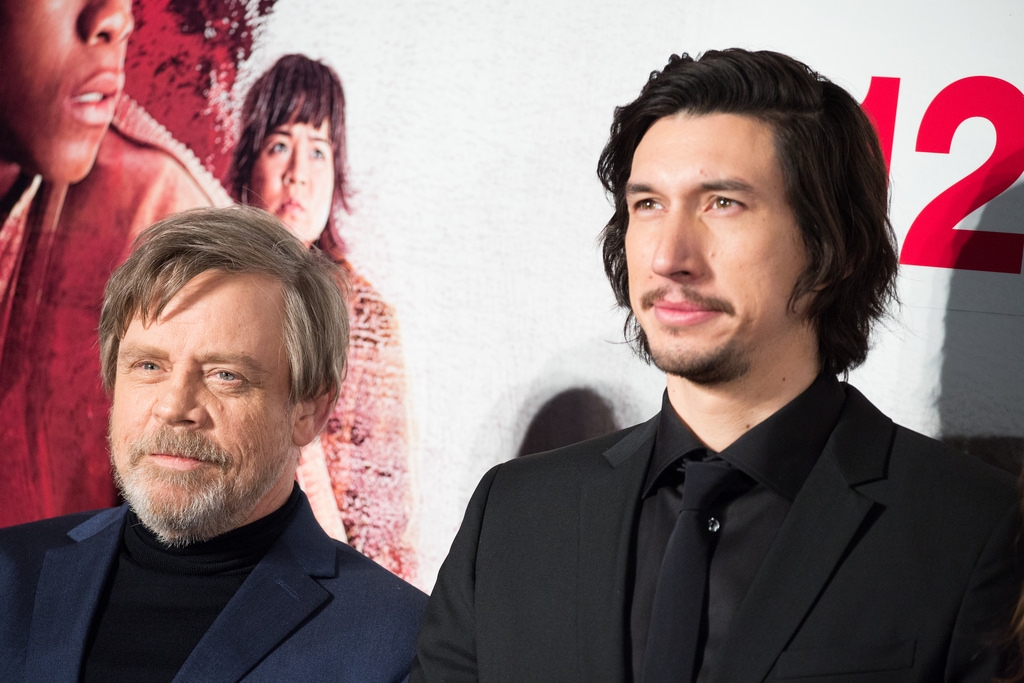 “Star Wars: Episode 9” is going to be a major event for the franchise with the installment likely to affect the fate of the entire property once it hits theatres. The previous installment divided the community like it has not been since the prequel trilogy, so J.J. Abrams has his work cut out for him. Making things even more confusing are the recent leaks that seem to depict a living Luke Skywalker (Mark Hamill) and a new sword for Rey (Daisy Ridley).

In a piece that The Daily Express recently posted, the publication noted how the leaked images of “Star Wars: Episode 9” seemed to indicate that Luke was indeed alive. The last installment of the trilogy seemed to show otherwise. As such, it was largely assumed that if the character were to return, it would be as a force ghost. This might not be the case.

What’s more, it would seem that Rey is getting a new lightsaber, though, it’s worth pointing out that any leaks about an upcoming movie should be taken with a grain of salt. This could be nothing more than a doctored photo of a real image taken from a scene in “Star Wars: Episode 9.”

As to what gave people the idea that Luke might be alive, it’s simply because of his shaved face. Force ghosts hardly have a need to shave their facial hair. Then again, “Star Wars: Episode 9” might pull a George Lucas and mess with the lore just to poke fun at fans.

There is also the small matter of the third lesson that Luke was supposed to teach Rey. The first two have already been imparted to the student, but the last has yet to be revealed. “Star Wars: Episode 9” could include this lesson in some way that would make it sensible for Luke to have a shaved face.

As for the likely quality of “Star Wars: Episode 9,” it would appear that Billie Lourd is quite excited about it, CinemaBlend reports. The actress says that the movie is going to be incredible. Fans will be the judge of that once it comes out on Dec. 20, 2019.