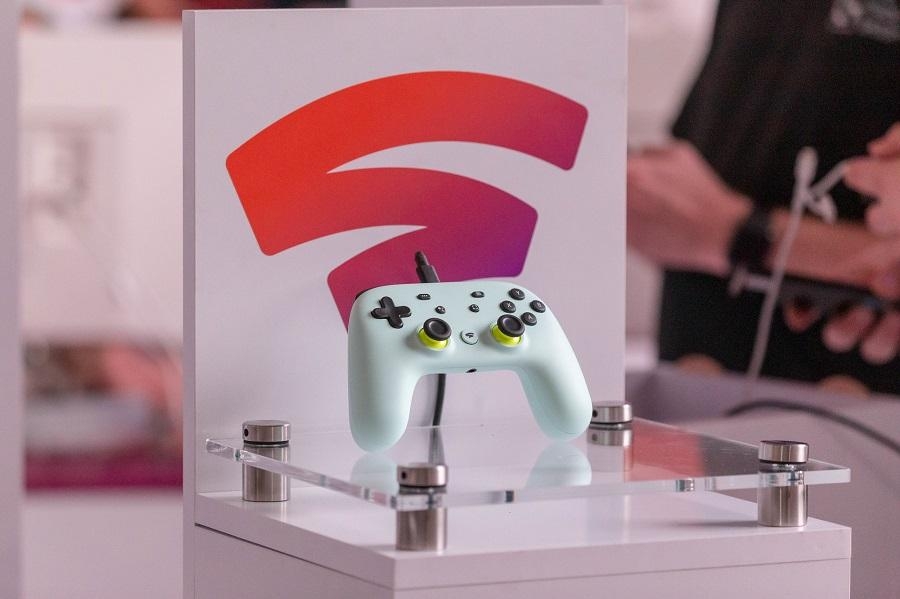 Google announced on Thursday that it is shutting down Stadia servers in January 2023 after months of speculations about the streaming service’s future. The company assured customers that they would get a refund for hardware and game purchases made.

Aside from Stadia, Google originally planned to develop games in-house, but it was ultimately cancelled last year. Since then, there have been speculations that the Stadia streaming and Stadia Pro subscription services could have the same fate. But as recently as last August, the company assured users that Stadia was not shutting down.

“While Stadia's approach to streaming games for consumers was built on a strong technology foundation, it hasn't gained the traction with users that we expected so we’ve made the difficult decision to begin winding down our Stadia streaming service,” Stadia general manager Phil Harrison said in a blog post. Servers will be up for a few more months during the shutdown period, but players can only access their Stadia library and games until Jan. 18, 2023.

A support page for the Stadia shutdown says customers will receive refunds for their hardware purchases made through the Google Store. But the company says “most” of the gaming devices do not have to be returned.

Google immediately closed the Stadia Store after the shutdown was announced, so users can no longer buy games and DLCs. Other in-game purchases through the platform are no longer possible as well. But the company confirmed all digital purchases made through the Stadia Store would be refunded. Players, however, cannot get their money back for consumed Stadia Pro subscriptions

More details on the refund process will be provided later on through the same support page. Google said it plans to process the “majority of refunds” by Jan. 18, 2023.

While Stadia is closing, Google suggested it will still have a presence in the gaming industry and said it would continue using the technology that powered the platform. “We see clear opportunities to apply this technology across other parts of Google like YouTube, Google Play, and our Augmented Reality (AR) efforts,” Harrison said, adding that it could also be used by Google’s partners in the gaming industry.